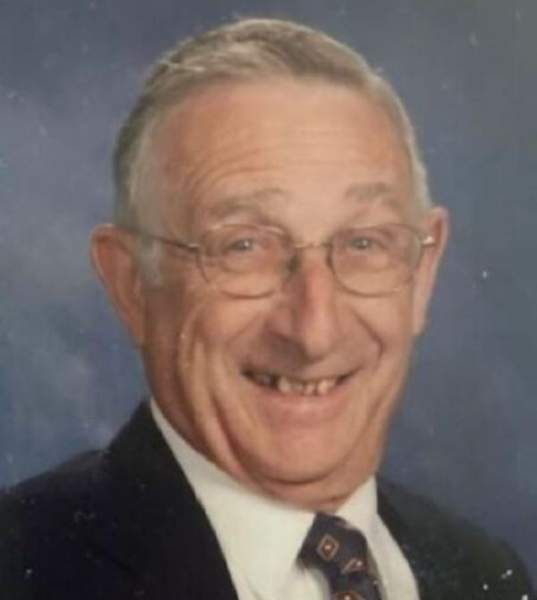 Gene “Rocky” Roccabruna, 85, passed away March 31, 2022 in Cheyenne.  He was born December 13, 1936 to hard-working Italian immigrants, Olindo and Linda Roccabruna in Rock Springs, Wyoming. Rocky attended the University of Wyoming and served in the Army Reserve Officer Training Corps. While he was stationed at Fort Sill, Oklahoma he met his wife, Betsy, at a picnic for young Catholics. He became a captain in the Reserves before he was discharged and earned his bachelor's degree in civil engineering.

Rocky and Betsy grew their family as his engineering career moved them around the state. When he retired as Director of the Wyoming Department of Transportation (WYDOT) in 2000, after starting work there in 1955, he was the only employee who had worked there since before the interstate system was built. Rocky took a hiatus from WYDOT when he started Tripac Construction and found success in the oil patch. Family and economic challenges led him back to WYDOT.

A dynamic leader, his brutal honesty weaved with diplomacy, he was a force to be reckoned with. He was a true public servant -  he credited success to all the people under him, thanking staff across from all parts of the Department - from those fixing fences to those negotiating budgets.

Rocky was profoundly proud of his family - always eager to share updates with colleagues, friends and anyone in his company. An engaging storyteller, he drew in audiences with his energy and enthusiasm. He could be as silly and jovial as he was stern and strict - entertaining his grandchildren with cartoon voices and made-up names. He and Betsy were the happiest when they tore up the dance floor and traveled to visit family and friends.

Rocky was an avid hunter with precise marksmanship that acquired many trophies. His legacy lives on in his family who continue his commendable work ethic and commitment to values of family, faith and community. They will think of him when they enjoy outdoor adventures, admiring the wonders of God in nature as he did.

He is preceded in death by his parents; his wife; and granddaughters, Monica and Jacqueline.

Donations in memorial can be made to the Alzheimer’s Association or St. Mary’s Cathedral of Cheyenne, WY.

A Funeral Liturgy will be at 1:00 p.m. Saturday, April 9, 2022 at St. Mary’s Cathedral with a reception to follow in the Knights of Columbus Hall.

To send flowers to the family or plant a tree in memory of Gene "Rocky" R. Roccabruna, please visit our floral store.

To order memorial trees or send flowers to the family in memory of Gene "Rocky" R. Roccabruna, please visit our flower store.