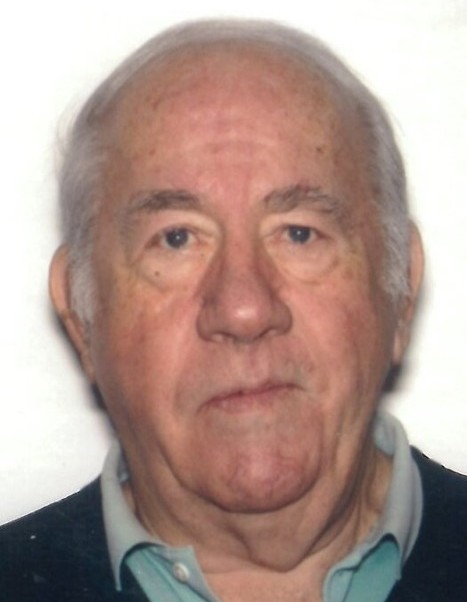 George was born on May 12, 1931, in Tensleep, Wyoming and raised in Worland, Wyoming. Upon graduation from Washakie County High School in 1949, he attended and graduated from the University of Colorado in Boulder in 1954 with a B.A. degree in International Affairs. He was a member of the Sigma Phi Epsilon fraternity and served in the U.S. Army in Germany from 1954 to 1956 and was honorably discharged with a special Letter of Commendation from his commanding officer for exceptional service.

Upon returning to Wyoming, George attended law school at the University of Wyoming from 1956 to 1959 and graduated with a degree of Doctor Juris and was admitted to the Wyoming Bar for the practice of law in 1959. Upon graduation from law school, George was employed by the State of Wyoming as an Assistant Attorney General from 1959 to 1963. Upon leaving the Attorney General’s Office he was employed by the U.S. Foreign Claims Commission in Washington D.C. from 1963 to 1968 as a supervisory attorney. Thereafter he was employed by the United States Information Agency in Washington D.C., a sister agency to the U.S. Department of State, where he served from 1968 to 1972 in various legal capacities, including Chief Counsel for the Voice of America Radio Network and thereafter from 1972 to 1974 as the Deputy General Counsel of the Agency and as the acting General Counsel.

George returned to Wyoming in 1974 to engage in the private practice of law as a senior partner with the Cheyenne law firm of Guy, Williams, White, and Argeris until his retirement in 1998 continuing as “of counsel” with the firm for a couple of years and thereafter as a “semi-retired” sole practitioner of the law.

George was a member of the honorary societies of American Delta Kappa, Chi Gamma Lota and was listed in several Who’s Who publications including the America Bar Association and Federal Bar Lawyers.

George enjoyed both classical and western music, golf and traveling. During his life time, including time in the military service, federal employment and thereafter in retirement, he traveled extensively world-wide. He especially enjoyed summers at the family mountain cabin in the Big Horn Mountains, hunting, hiking, horseback riding, and fishing.

George was preceded in death by his parents, John and Martha Argeris; his sister, Marie (Theodore) Sackos; and his brothers, Jim (Helen) Argeris and Tom (Brook) Argeris.

To order memorial trees or send flowers to the family in memory of George Argeris, please visit our flower store.