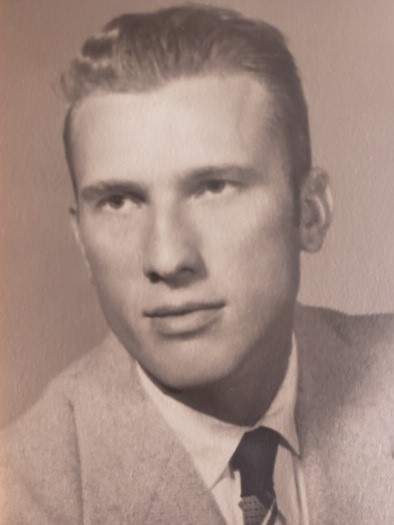 He was born March 11, 1930 in Wirt, OK to Hubert and Ethel Bell.  He married Nyla
Rapelje on November 20, 1949 in Rawlins, WY.  George knew as a young boy he wanted to be an engineer.  He joined the Navy in the Naval Construction Battalion, known as the SeaBees during the Korean Conflict.  He graduated from the University of Wyoming with a civil engineering degree, and went on a long and prosperous career with the Wyoming Highway Department, where he retired.  He was a member of First United Methodist Church, Engineering Society, Masonic Lodge, Scottish Rite and the Shrine Club.

He is survived by his children, David Bell of CO and Suzanne Phebus of Windsor, CO; six grandchildren and 3 great-grandchildren.

He was preceded in death by his wife, Nyla, parents; and a son Gregory Bell.

Services will be announced at a later date, due to COVID19.

Those who wish may contribute to the Shiner’s Hospital for Children.

To order memorial trees or send flowers to the family in memory of George Bell, please visit our flower store.