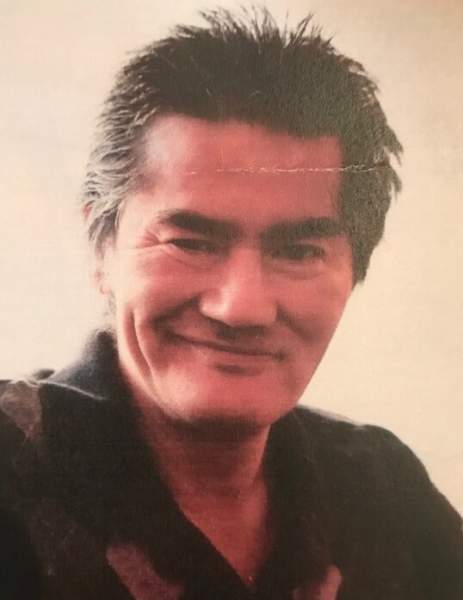 Glenn Raymond Walters, 62, of Cheyenne, Wyoming passed away May 18, 2020 from lung cancer. Glenn was born at F.E. Warren AFB in Cheyenne on January 11, 1958 to Thomas and Sata Kikuchi Walters.

From early on, Glenn's life was full of challenges. He faced them and persevered with the help of family, friends and many others who supported him through everything.

Glenn met the love of his life, Wilma, while the two worked for Goodwill Industries. They married April 15, 1978. Glenn passed on the day of Wilma's birthday.

Glenn was preceded in death by his wife, Wilma; his parents; and his brother, Victor Allen Walters.

The family will have a celebration of life at a later date.

In lieu of flowers, please consider a donation to the Wyoming Epilepsy Association.


To order memorial trees or send flowers to the family in memory of Glenn Walters, please visit our flower store.