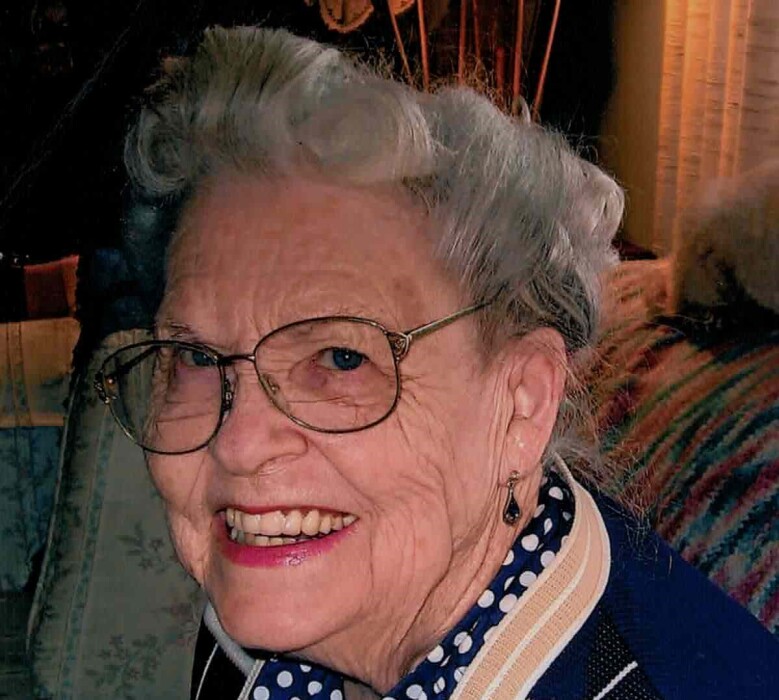 Gloria M. Buckmaster, 96, of Cheyenne passed away January 13, 2021 at Granite Rehab and Wellness.

She was born March 2, 1924 in Cheyenne to Fredrick and Lillian Charman.  She graduated from Cheyenne High School in 1942 and attended Mercy Hospital in Denver in the registered Nursing program. She was a registered nurse at Memorial Hospital for 14 years.

She married Neal Haddan on June 22, 1947 in Cheyenne, and after he passed away, she married James
Buckmaster in 1974.  She was a member of St. Christopher’s Episcopal Church, St. Elizabeth Guild, St. Christopher’s Alter Guild, and the Extension Club.

She is survived by her daughters, Sharon Johnson of Dix, NE and Karen (Stan) Butler of Carpenter; grandchildren, Neal Butler, Kirstan Castro, Erin Lile and Crystal Buckhaus, and 8 great-grandchildren.

She was preceded in death by her parents; husbands, and a son-in-law, Kenneth Johnson.

Funeral services will be 11:00 a.m. Tuesday in the Lakeview Chapel at Schrader, Aragon and Jacoby Funeral Home with interment to follow in Beth El Cemetery.

Services are under the care of Schrader. Aragon and Jacoby Funeral Home.

To order memorial trees or send flowers to the family in memory of Gloria Buckmaster, please visit our flower store.