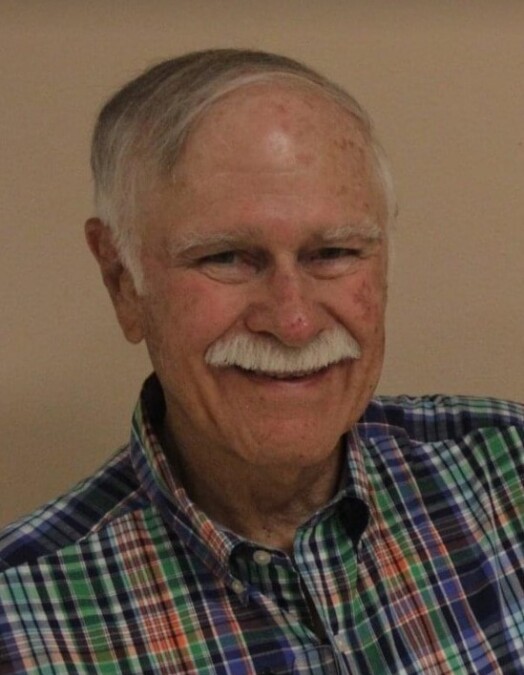 Gregg Wood, 79, of Cheyenne, Wyoming passed away June 2, 2021 in Cheyenne after a lengthy illness.

Gregg was born June 21, 1941 in Ainsworth, Nebraska to Woodrow and Naomi Wood.  He spent his childhood in Winner, South Dakota and parts of Nebraska before graduating from McCook High School.  He attended college in Hastings, Nebraska before joining the United States Army and finished his education at Chadron State College.  He moved to Torrington, Wyoming in 1967 where he met and married his wife, LouEllen in 1968.  In 1973, the now family of four moved to Cheyenne where Gregg earned his Master’s degree at the University of Northern Colorado and spent a career as Social Service Section Manager for Laramie County.  Retirement did not slow him down as he spent time working for Magic City Enterprises, as volunteer for CFD parades, and performed at many nursing facilities in town.

Gregg will be fondly remembered for his kindness, sense of humor and his many hobbies.  An incredibly talented musician, he played guitar, banjo and loved bluegrass.  He sang his whole life, most recently performing with the Silver Sage band.  He loved riding motorcycles, owned several and even raced in his youth.  He also spent many years as a licensed Ham radio operator, and was an avid collector of many things.

To order memorial trees or send flowers to the family in memory of Gregg Wood, please visit our flower store.