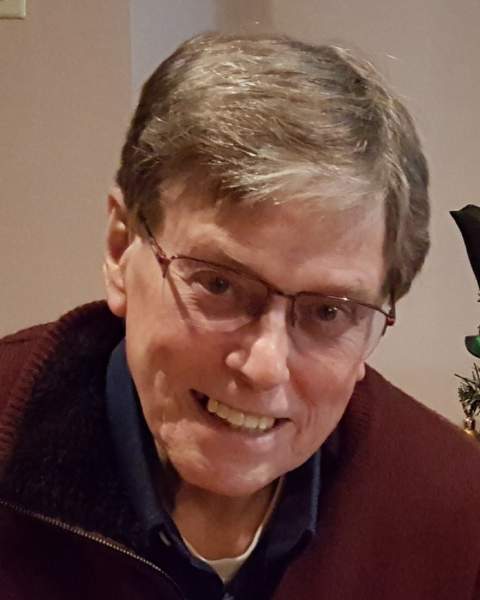 Hand delivered by a local florist

Following a calling to the ministry, he earned a degree from British Isles Nazarene College in Manchester, England.  Through three years of prayer and challenge, he was granted a visa to emigrate to the United States and later became a U.S. citizen.

He earned a master’s degree in Divinity from the Nazarene Theological Seminary.  After graduate studies in Kansas City, MO and Mexico City, Mexico, he served as a missionary to the Republic of Panama.

After time on the mission field, Downing returned to America.  He served as a minister for over fifty years in Great Britain, Missouri, Panama, Montana, and Wyoming.  He worked at Rocky Mountain National Bank and American National Bank while also serving as a minister.

He was given the gift of linguistics and was proficient in Spanish, French, Greek, Latin and Hebrew.  Spanish speakers visiting the banks would often be surprised to hear their native tongue being spoken fluently, albeit with a distinct Welsh accent.

Known for his quick British wit and love of puns, he served people as a confidant and listener while helping people navigate spiritual challenges.  He found great joy and peace in finding images in cloud formations, striking Wyoming sunrises, breathing in majestic sunsets, feeding birds, watching for eagles, and gazing at stars long into the night.

He taught his children and those around him the love of God, God’s creations in nature, hard work and sportsmanship on and off the field.  The sermons he was given the gift to deliver were consistent.  He was a lover of books and authored many poems and songs.

When confronted with challenges, he would remind folks that people will remember how you treat them.  His contagious smile, compassionate care, discrete generosity, humble servant leadership and cheerful laugh will be missed.

Arrangements are under the direction of Schrader, Aragon and Jacoby Funeral Home, 2222 Russell Avenue, Cheyenne, Wyoming 82001.  A celebration of life will be officiated by Rev. Janice Downing and will be held at 10:00 a.m., September 16, 2022 at the Burns Presbyterian Church, 140 S. Wyoming Avenue, Burns, WY.

In lieu of flowers, the family requests any donations be made to Samaritan’s Purse, the Wyoming Hunger Initiative, or the charity of your choice.

To order memorial trees or send flowers to the family in memory of Rev. T Gwyn Downing, please visit our flower store.