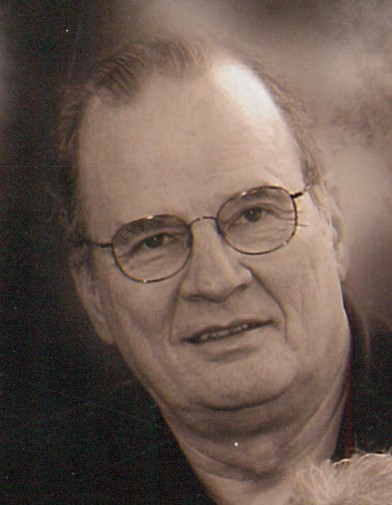 Harold “Pat” Conrad, 83, of Cheyenne, Wyoming died peacefully on May 7, 2021 at Davis Hospice Center following a 13-month battle with cancer.

Pat was born July 10, 1937 in Middletown, Ohio to Jake and Bertha Conrad.  He graduated from Middletown High School in 1955 and married Carolyn Sue Gividen on November 16, 1968.

For many years he was active in the Nazarene Church in Ohio, which included many short-term missionary trips to Kenya, Africa.  After 30 years, he retired from Armco Steel of Middletown as a millwright.  He and Sue moved to Cheyenne where he was involved with Cheyenne Frontier Days as a Wagon Doctor, the Cheyenne Botanic Gardens raising Bonsai trees, the Mineral and Gem Society, and also volunteered at the Cheyenne Regional Medical Center. Pat was an active member of the Cheyenne Alliance Church.

He is survived by his wife of 52 years, Sue Conrad; children, Alvin Conrad of Florida, Mike and Marc Snodgrass of Ohio, and Kim Stacey of Wyoming; 11 grandchildren; and numerous great-grandchildren.

He was preceded in death by his parents; daughter, Linda; and sons, Daniel and Scott.

Cremation is entrusted to Schrader, Aragon and Jacoby Funeral Home.

In lieu of flowers, donations may be made to Life Choice Pregnancy Care Center in Cheyenne.

To order memorial trees or send flowers to the family in memory of Harold "Pat" Conrad, please visit our flower store.