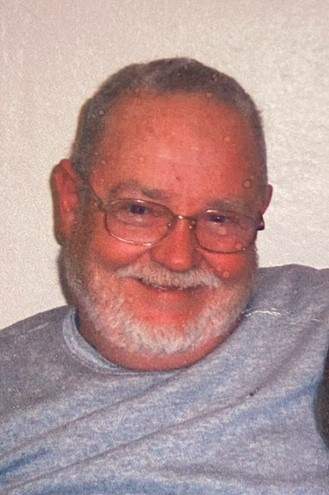 He was born September 23, 1950 in West Virginia.  He married Diane Schmidt Keiper on July 25, 2004 in Cheyenne.  During his life, he was an electrician, he worked in a marble factory, oil fields, truck driver and at Lowe’s Distribution Center.

He was preceded in death by his parents, Henry and Ethel Snider, an infant brother and a step-daughter, Debra Ann Lambert.

Cremation has taken place under the care of Schrader, Aragon and Jacoby Funeral Home and private family services will be held.

To order memorial trees or send flowers to the family in memory of Henry Snider, Jr., please visit our flower store.