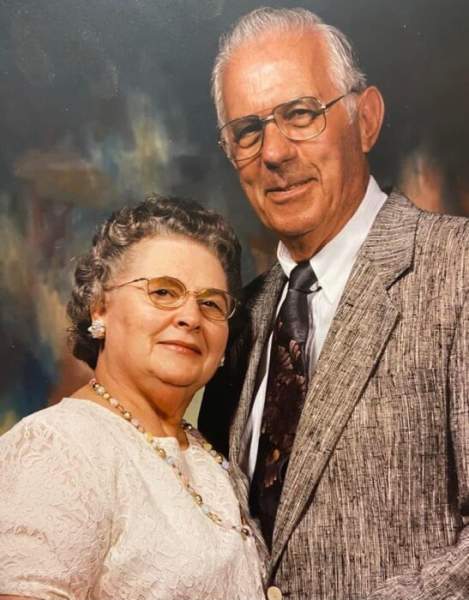 Hubert was born August 9th, 1929, in Kahoka, Missouri. He was the son of Henry and Jessie Atwater. He married the love of his life Barbara J. Kemp on November 19th, 1950, in Galesburg Illinois at the First Lutheran Church.

As a young man, Hubert belonged to Rural Youth Group and was on an internationally recognized square-dancing team. He was active in church activities including, Baptist youth leadership, camp counselor and a church deacon. He served in the United States Army during the Korean War, He served from March 1951 to December 1952. He was in the 707th Ordinance Maintenance Division in Korea and trained at Aberdeen Proving Grounds in Maryland. As a civilian he worked as a diesel mechanic for several companies over the course of his 40-year career, spending many years in management positions. He retired as a branch service manager for Penske Truck Leasing.

He was preceded in death by his parents, daughter Sharon Sprinkle, brother William, and sisters, Ila, Twila, and Wilma.

A private interment will take place at Cheyenne National Cemetery.

To order memorial trees or send flowers to the family in memory of Hubert Atwater, please visit our flower store.