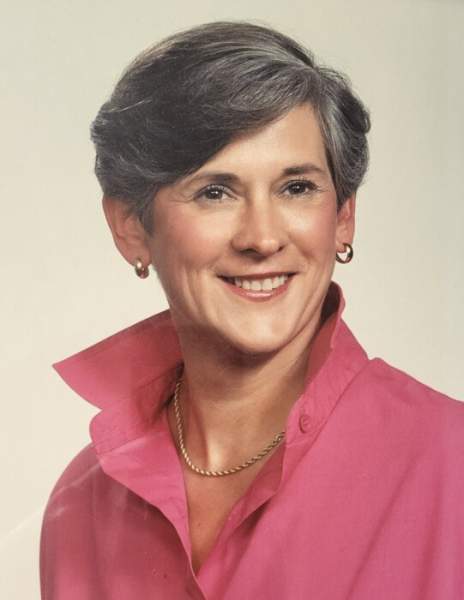 Her family came to America when Ingrid was 16 years old settling in Southern California.  The very beautiful Ingrid married the love of her life, Dr. James A. Harper, MD, in1989.  They moved to Wyoming in 2000.  In 2006 she had brain surgery at UCLA resulting in further hospitalization for one year in Southern California.  After returning to Cheyenne, she continued slowly improving until recently.

She was preceded in death by her parents and son, Scott Miller.

To order memorial trees or send flowers to the family in memory of Ingrid Harper, please visit our flower store.