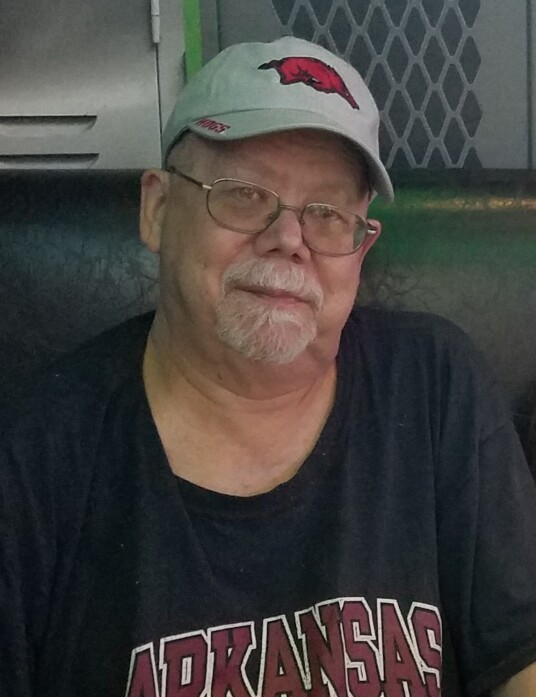 He was born December 30, 1950 in El Dorado, Arkansas to Harry and Marie Dumas.  He was a veteran, having served in the United States Army.

He was preceded in death by his parents and a brother, Harry Dumas.

To order memorial trees or send flowers to the family in memory of Jack Dumas, please visit our flower store.