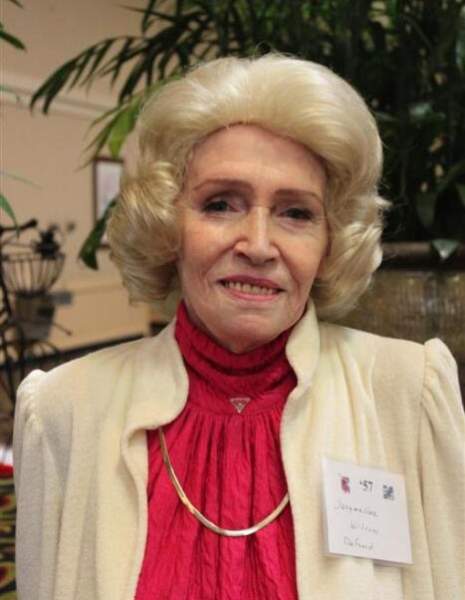 Jacqueline Wilson DeFond, 83, passed away May 15th, 2022, at Davis Hospice Center. She was born October 7, 1938, to John and Thelma (Beers) Wilson in Cheyenne. Jacque settled in Cheyenne to raise her family. She worked a few jobs around town before working for the State of Wyoming, she then earned her license and was an accountant. She liked to travel and was an avid reader of paperback books, she also took pride in having very nice penmanship in which she believed was a lost art.

Jacque is survived by her daughters and their families, Victoria James of Wall, SD, Valarie (Kevin) Ayers of Severance, CO and Andrea (Christopher) Mikulski of Charlevoix, MI; ten grandchildren, Heath, K.C., Sam, Jennifer, Nicholas (Shadelle), Jeanell (Dylan), Alex, Kamri (fiancé Brent), Abby and Kenzi; nine great-grandchildren, Cale, Ayden, Addy, Ashlynn, Kaydence, Alexxys, Addison, Emerson and Easton. She is also survived by her two younger brothers David (Cathy) Wilson of Cheyenne and Marvin (Pat) Wilson of Littlestown, PA. She was proceeded in death by her parents and sister Barbara Terry. Cremation has taken place and a grave side service will happen at a later date. Any donations can be made to the Davis Hospice Center of Cheyenne.

To order memorial trees or send flowers to the family in memory of Jacqueline DeFond, please visit our flower store.