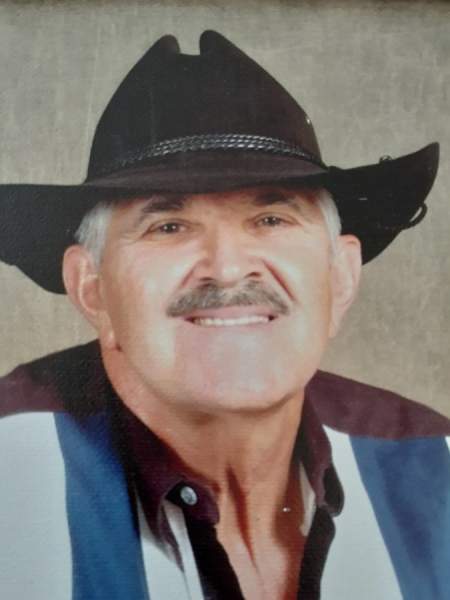 He was born February 13,1941, in Willow Springs Missouri to Herbert and Helen Henry.  He married Patricia Higgins on October 12,1962, in Denver, CO.

He never had an acquaintance with a bad mood, he was eternally happy with the most beautiful smile on his face. A supportive Husband, Father and Grandfather through many trials, tribulations, and great happiness.  He will be deeply missed by the family for the rest of our lives, and no one will ever fill the void he has left.  We will love and miss you always.

He was preceded in death by his parents Herbert and Helen Henry and son Michael Henry, and 3 brothers Raymond Henry, Herbert Henry and Joseph Henry.

A Vigil and Funeral Liturgy will be celebrated Tuesday, February 8, 2022, at 1:30 p.m. at St Joseph Catholic Church in Cheyenne. Following the Liturgy, James will be laid to rest at Olivet Catholic Cemetery.

Services are under the care of "Schrader, Aragon and Jacoby Funeral Home, 2222 Russell Ave., Cheyenne, WY 82001

To order memorial trees or send flowers to the family in memory of James Henry, please visit our flower store.