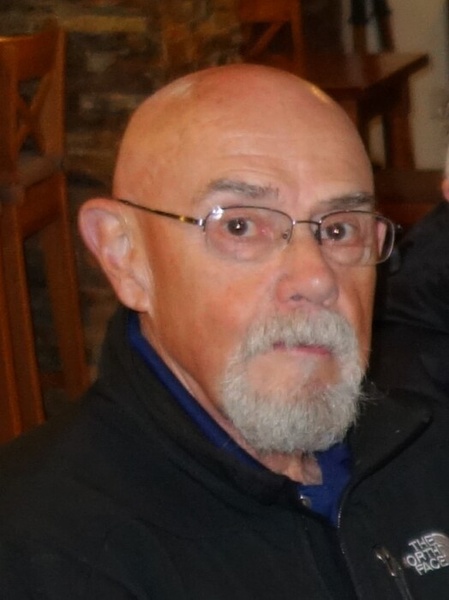 Jim was born November 11, 1942 in Cheyenne to Gordon and Norma Lewis.  He attended Saint Mary’s elementary and high school, graduating in 1960. After graduation he joined the US Army and was stationed in Munich Germany. Returning from his service in 1964, he attended the University of Wyoming, while working summers for the UP railroad.

In 1967 James married Jane Peterson.  After graduation, Jim and Jane moved to Casper to work in oilfield accounting. They lived in Casper for 42 years before retiring and moving to Cheyenne.

Jim had a passion for fly fishing, history, and travel.  The two of them had many adventures in Europe.

Services will be 11:00 a.m. Saturday, July 10, 2021 in the Lakeview Chapel at Schrader, Aragon and Jacoby Funeral Home followed by a reception in the Schrader Reception Center.

To order memorial trees or send flowers to the family in memory of James Lewis, please visit our flower store.