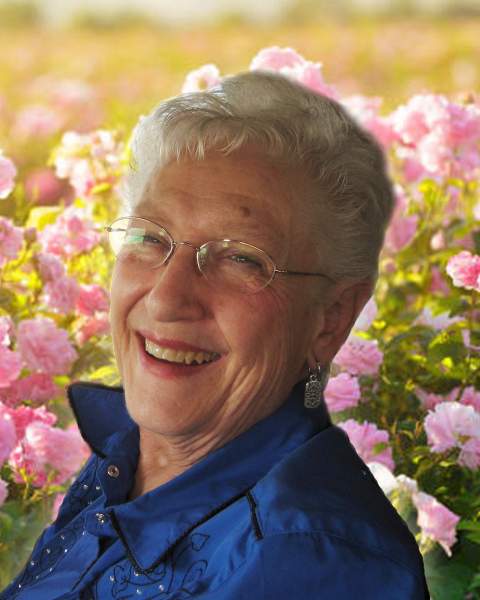 Janet resided in Wyoming and graduated from the University of Wyoming to become an English teacher. She stopped teaching to raise three children, later becoming a substitute teacher and a library technician. She was always interested in books and literary matters. Music remained her lifelong passion, and Janet participated in church and community choirs and played flute in the community band.

She was a longtime member of Alpha Delta Kappa honorary society and St. Paul’s Lutheran Church. She had a great love for children, especially her own. Janet made a mark on all who knew her. Her strong morals, kindness, curiosity about the world, and love for her family will not be forgotten.

A memorial service will be held at St. Paul’s Lutheran Church on Sunday, September 11, 2022 at 2:00 p.m.  Cremation is under the care of Schrader, Aragon and Jacoby Funeral Home, 2222 Russell Avenue, Cheyenne, Wyoming 82001.

To order memorial trees or send flowers to the family in memory of Janet Glasner, please visit our flower store.