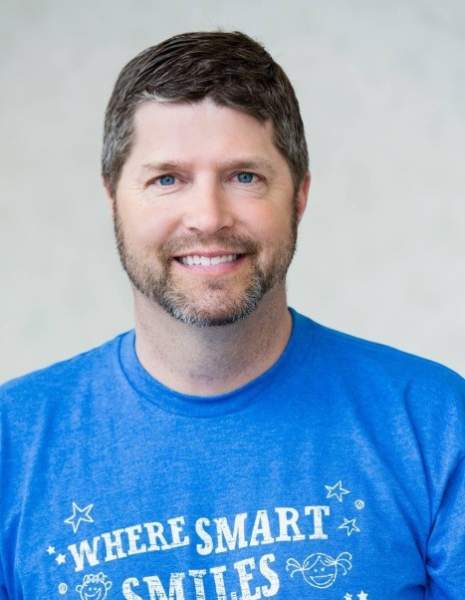 Jay Quentin Cole, 50, of Cheyenne finished his race on May 18, 2021 at Davis Hospice Center surrounded by his family.

Jay was born July 20, 1970 in Puyallup, Washington to Joseph and Leojean (Theis) Cole. Jay married the love of his life and best friend, Mary Orednick on August 20, 1995 in Lemont, Illinois. Jay was a pediatric dentist and owner of the Smile Academy Pediatric Dentistry in Cheyenne. Jay received his Bachelor of Science in Psychology at the University of Washington where he also ran track and field and cross country. He later completed his Doctor of Dental Surgery at Northwestern University and pediatric residency at Children’s Hospital in Chicago. Jay was the most amazing husband and father to his six children. He was generous, kind, funny, adventurous, and loyal. When he wasn’t caring for children’s teeth he would be found with his family and friends at the golf course or enjoying the outdoors.

Jay is survived by his wife, Mary Cole; children, Alex (Claire) Cole of Oregon, Ben, Eli, Flora, Abraham, and Christian Cole, all of Cheyenne; mother, Leojean Cole; siblings, Jim Cole of Washington, Julie (John) Ward of Washington, and John (Sylvia) Cole of New Jersey; grandchild, Addie Jane; and many nieces and nephews, each one his favorite.

Jay was preceded in death by his father, Joseph Cole; and brother, Joey Cole.

Jay’s Celebration of Life will be held Saturday, May 22nd at 4:00 p.m. at Calvary Chapel Cheyenne, with a reception and taco truck to follow at the church.

In lieu of flowers, donations may be made in Jay’s name to LifeChoice Pregnancy Care Center.

During his nine-month battle with glioblastoma, Jay wanted everyone to know how much God loves them… including you.

Services are under the care of Schrader, Aragon and Jacoby Funeral Home, located at 2222 Russell Avenue, Cheyenne, Wyoming.

To order memorial trees or send flowers to the family in memory of Jay Cole, please visit our flower store.