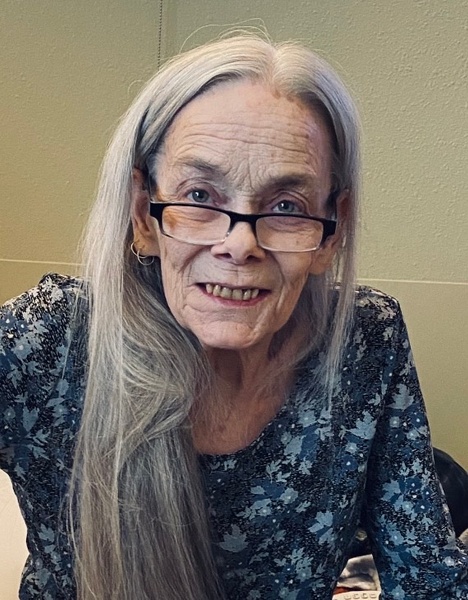 Jean Mari Tucker passed away late in the evening on Saturday June 18 in Cheyenne, Wyoming after a lengthy illness.

Jeanni was born to Kathleen and Herbert Johnson on May 6, 1955, in Orlando, Florida.

Jeanni spent the majority of her life in the Cheyenne area, but also lived in California, Arizona, Florida, Nebraska, Oregon, Guam and The Philippines. Jeanni enjoyed simple pleasures in life, particularly in books, conversation and painting. She was known for her rebellious spirit and sharp wit.

Jeanni was preceded in death by her parents Kay and Herb, and her brothers Tom, Danny, and Steve.

She is survived by her children Robin Schmidt Jones of Clanton AL, Jared Schmidt of Denver, and Ross Tucker Jr of Cheyenne, her sisters Anne Johnson (OR) and Ellen Oliver (NE), brothers Lou (SD) and Rick (CO), grandchildren Jordyn, Gavin and Avery, numerous nieces and nephews, and long beloved friends.

Jeanni will be laid to rest in Cheyenne.

To order memorial trees or send flowers to the family in memory of Jean Mari Tucker, please visit our flower store.