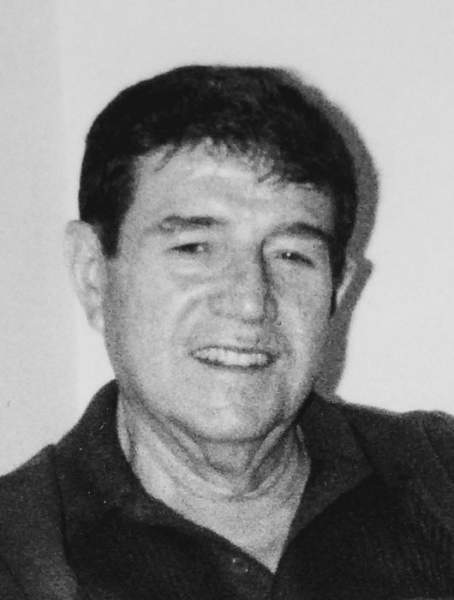 Mr. Ruiz served in the US Air Force.  He served during the Korean conflict.

He enjoyed family poker games “the good” classic movies, pool UFC and the Broncos.  He was a faithful member of St. Mary’s Cathedral.  He was a very devout Catholic and prayed daily.

He was preceded in death by his parents, Tereso and Petra Ruiz of Juchipila, Zacatecas, Mexico; sister, Gloria Monroy; brothers Conrad and Frank Ruiz; grandson, James Arellano; and great-grandchildren, Gianna and Joseph Runkel.

Private family services will be held 2:00 p.m. Monday, with live streaming available to the public.  His cremated remains will be placed in the columbarium at St. Mary’s Cathedral.

Condolences and a link to view his services will be on the Schrader, Aragon and Jacoby Funeral Home website.

To order memorial trees or send flowers to the family in memory of Jess Ruiz, please visit our flower store.