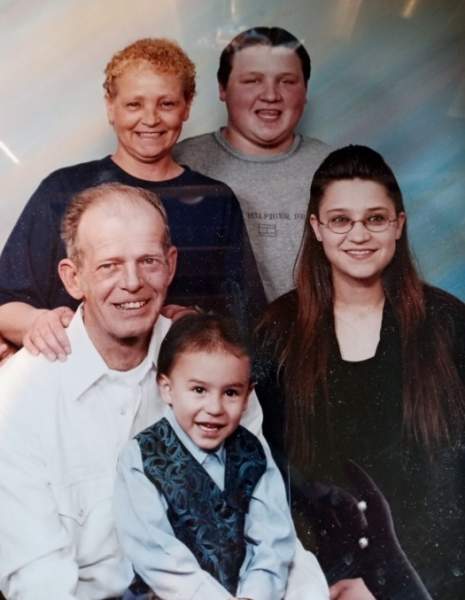 Jesse L. Grooms, Jr., 81, of Cheyenne, Wyoming passed away Wednesday, October 14, 2020 at his home surrounded by his loving family.

Jesse was born December 9, 1938 in Rockingham, North Carolina, a son of the late Jesse L. and Endie (Womack) Grooms, Sr.

Jesse served in the United States Air Force and worked as a military police officer at F.E. Warren Air Force Base until his retirement.  He was a lifetime meat cutter and he cut meat at numerous grocery stores in Cheyenne.  His many interests included gambling and serving as a lifetime member of the V.F.W. Post #4343.  He will be remembered for his pockets full of jingling change, his love for his grandchildren, and as an inspiration to his family.

He is preceded in death by his parents; brother, Sonny Grooms; and sister, Sarah Grooms.

Services will be private.  Cremation is under the care of Schrader, Aragon and Jacoby Funeral Home.

To order memorial trees or send flowers to the family in memory of Jesse Grooms, Jr., please visit our flower store.