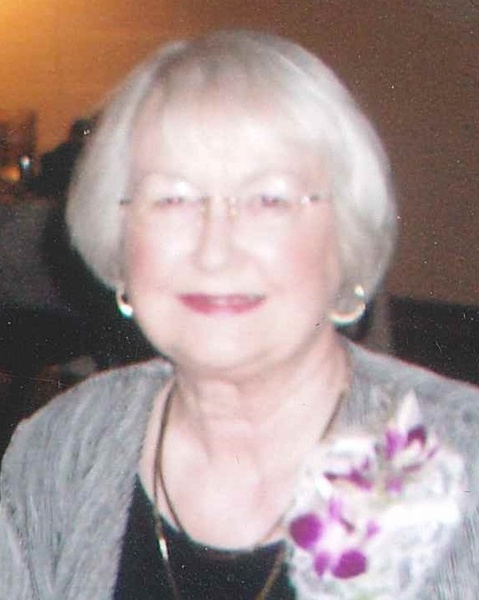 Joan Lancaster passed away on September 22, 2022 at Morning Star Senior Living Facility in Boulder, Colorado.  She was born April 7, 1932 in Detroit, Michigan to Norman and Elizabeth Dunn and graduated from Immaculata Catholic High School for girls there in June, 1950.

In September 1953, she married her sweetheart from high school days, Alan Lancaster, an Air Force pilot.  As the wife of an Air Force officer for 30 years, she moved with him to locations throughout the United States including Alabama, Arizona, California, Maryland, South Carolina, Texas, Virginia, Washington, and Wyoming.  She also accompanied him on an overseas assignment to Lajes Field, Azores, Portugal.

She and her husband raised five children; Michael, David, Brian, Mary and Matthew, and her family was the center of her life.

After leaving the military, she and her husband settled in Cheyenne in 1983.

She was preceded in death by her husband, Alan; daughter, Rebecca; and her parents Norman and Elizabeth Dunn; and brother, Robert.

To order memorial trees or send flowers to the family in memory of Joan Lancaster, please visit our flower store.