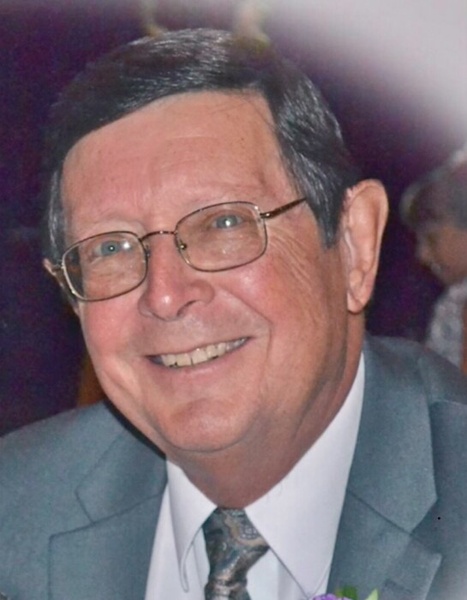 He was born on February 4, 1942, in Chicago, IL. To Donald and Eudora Auld. John served his country in the United States Army in Vietnam. On October 6, 1979, he married Becky Gilchrist in North English, IA. They lived near Marion, IA. Until moving to Cheyenne in 2003.

John loved hunting, fishing, camping, the outdoors, and watching sports especially the Iowa Hawkeyes. John worked as a contract manager for Rockwell Collins in Cedar Rapids, IA, for 28 years retiring in 2000. He was a Rotarian in Iowa and Cheyenne for many years.

There is no service planned. Donations can be made to the Rotary Foundation or Cheyenne Animal Shelter.

To order memorial trees or send flowers to the family in memory of John Auld, please visit our flower store.