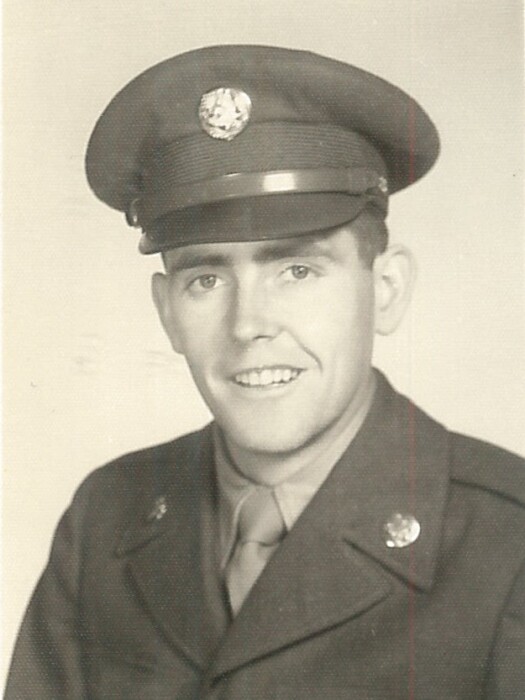 He was born September 7, 1932 in Adare, Limerick, Ireland, to John and Nora (Noone) Bracken. John married the love of his life Mary Barbara (Dineen) Bracken in Massapequa, New York in 1955. He served honorably in the United States Army during the Korean War.

John is survived by his wife, Mary Bracken; children, Maureen (Thomas) Giordano, Noreen Collett, both of Cheyenne, Tom (AnnMarie) Bracken of New York and JoAnne (Ash)Youssef of North Carolina; eight grandchildren and many nieces and nephews.

To order memorial trees or send flowers to the family in memory of John Bracken, please visit our flower store.