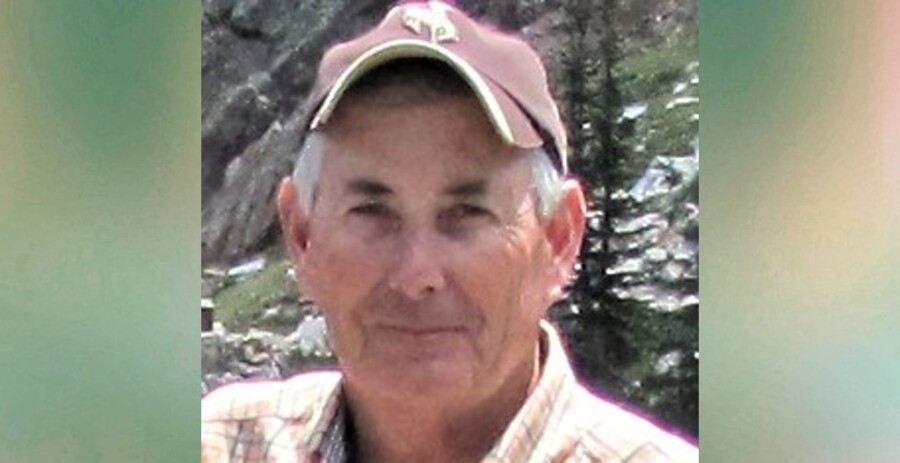 John Michael Brown, 73, formerly of Meriden, Wyoming, passed away in Holstein, Iowa, in the presence of his loved ones on December 5, 2021.

He was born in Cheyenne on August 27, 1948, to J. Harry and Gwendolyn Brown and was raised on the family ranch in Meriden. He treasured many hours with his grandfather on the banks of Horse Creek listening to stories and appreciating the value of an agricultural way of life. Mike attended Albin High School during which he excelled in both basketball and track.  He was selected to the Wyoming All-State Basketball Team in 1966 after winning two State Class B Basketball Championships in 1965 and 1966.  In both the 400 yd dash and the long jump, he held seven records over the course of four years. Mike graduated from the University of Wyoming with a B.S. in Education with endorsements in Science, Physical Education and Coaching.

He met his wife of fifty years during an audio-visual class at the University. They were married a year later in Green River, WY, when instead of a traditional honeymoon, they both enrolled in classes to continue their education. His love of sports continued throughout his thirty-eight years of teaching beginning in Guernsey, Lagrange, and finally retiring from Southeast in Yoder. His favorite practice tactic was to frequently challenge his players to a 3-point, or free throw contest.  Those extra sodas he won meant a few more practice sessions in the gym. His efforts earned him six “Coach of the Year” awards.  He loved spending time with his family in Wyoming and Iowa, especially with his granddaughter, Ella.  They often practiced favorite basketball drills on the back patio and in the many parks around Storm Lake, Iowa. As part of the rural ranching community, he was also an avid supporter of anything agriculture passing that love onto the next generation. Spending time in the barn, or fixing fence in the pasture was a way to be an observer of nature, as was his love of fishing and camping in Snowy Range.

He is preceded in death by his father, J. Harry Brown, and his sister, Lynne Brown.  He is survived by his wife, Marie, his daughter, Keri, (Brandon), granddaughter Ella, and Wes, (Ashley).

A private family service was held with interment at Mountain View Memorial Park in Cheyenne. A Celebrating Life Reception will be held in the event center at Table Mountain Vineyards in Huntley, Wyoming, on May 7, from 2:00 to 4:30.

In lieu of flowers, memorial donations may be made to the LaGrange/BearCreek Unity Association, or to a Humanitarian Relief Organization of your choice.

To order memorial trees or send flowers to the family in memory of John Brown, please visit our flower store.