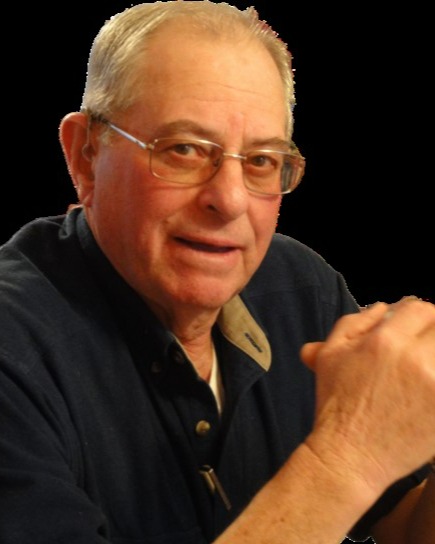 John Samuel Calvetti (“Bud”), of Cheyenne passed away on January 11, 2023, in Cheyenne. He was born to Andrew and Gladys Calvetti on November 25, 1935, in Pekin, Illinois. Bud grew up in Lodge Grass, Montana, where he graduated from Lodge Grass High School in 1953 and worked with his parents on the family ranch. Bud married Sandy Miller on July 1, 1962, in Sheridan, Wyoming.  He and Sandy celebrated their 60th wedding anniversary this past July.

Bud proudly served his country for more than 38 years with the Army National Guard, serving three tours in Korea, and ultimately rose to “Bird” Colonel and Chief of Staff for the Wyoming Army National Guard. He served on the US Army shooting team, during his first tour in Korea. Bud helped start the Wyoming Army National Guard shooting team, earning the first Distinguished Rifleman’s badge for the State of Wyoming.  He competed and won at the US Army national shooting matches at Camp Perry, Ohio in the early 1960s. As an artillery officer, he was accepted into the Ancient Order of St. Barbara, which is reserved for those who have achieved long-term, exceptional service to the artillery.

He was a lifelong member of the NRA and loved hunting and the outdoors.  No place made him happier than the mountains of Wyoming! He never met a stranger and everyone was his friend. He loved helping people and for a number of years he chose to do that by driving for Meals on Wheels.

In lieu of flowers please make a donation to Meals on Wheels of Cheyenne. https://www.facebook.com/MealsonWheelsofCheyenne/

To order memorial trees or send flowers to the family in memory of John Samuel Calvetti, please visit our flower store.