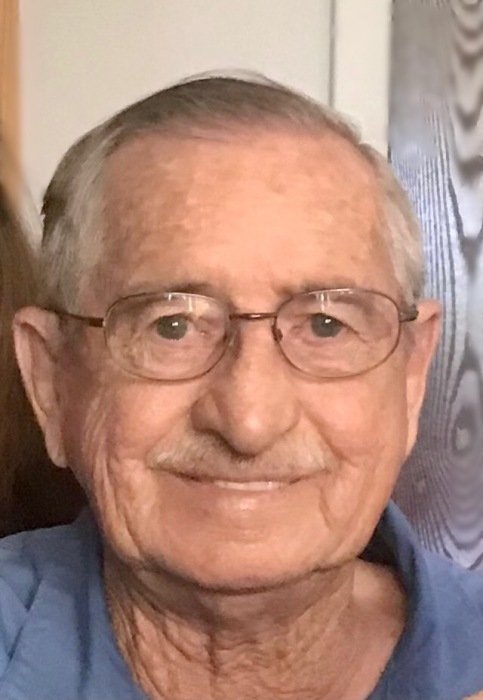 John was born January 12, 1940 in Saegertown, Pennsylvania to Bernard and Bessie (Pardee) Fletcher. He married Barbara Ann Brown on May 23, 1981 at Holiday Park in Cheyenne. He graduated High school in Cambridge Springs, Pennsylvania in 1957. He served in the United States Maine Corps from 1958-1960 and then an additional two years in the Marine Reserves. John started his career working for the Erie Railroad in Meadville, Pennsylvania; and continued on as an Engineer with the Union Pacific Railroad from 1971 until retiring in 2005.

John was skilled at woodworking. He enjoyed gardening, fishing, and was a prolific reader. He had an amazing sense of humor and loved to play practical jokes. He was also charitable with his time, talents and helping others.

In lieu of flowers please send memorials in John’s name to the Laramie County Library, 2200 Pioneer Avenue, Cheyenne, Wyoming, 82001, or plant a tree at http://www.alivingtribute.org.

Services are under the care of Schrader, Aragon and Jacoby Funeral Home,2222 Russell Avenue, Cheyenne, WY  82001.

To order memorial trees or send flowers to the family in memory of John Fletcher, please visit our flower store.