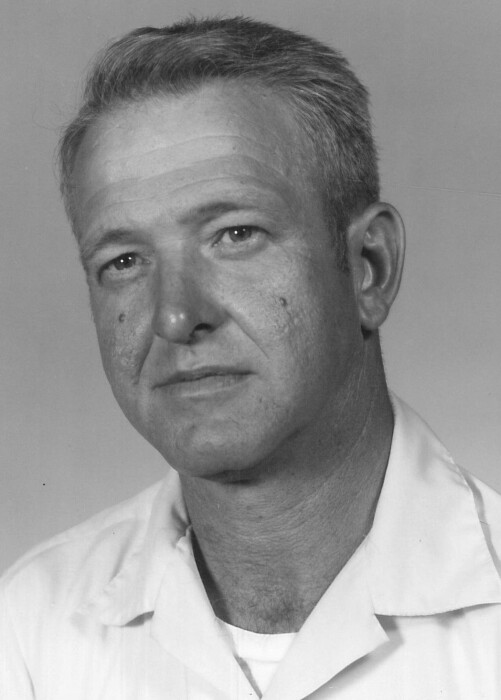 John Donald Lookadoo, deeply beloved husband, father, grandfather, and great-grandfather peacefully went to be with the Lord on June 26, 2021 at the age of 88.

John was born July 3, 1932 in Arkadelphia, Arkansas. He graduated from Arkadelphia High School in 1950 where he played football, basketball and tennis before entering Henderson State Teachers College in Arkadelphia on a football scholarship. John, Donny as he was known as a kid, finished his schooling at East Texas State Teachers College in Commerce, Texas graduating ROTC with a Bachelor of Science in 1954 and entered the United States Air Force as a commissioned Second Lieutenant.

He had a distinguished career in the military serving as a Postal and Courier Officer when outside the U.S. and Squadron Commander when stateside. He was honored to serve all over the world, from France to Greenland but his favorites were Paris for the fun and Bermuda for the beauty. John met and married the love of his life, Jeanette, while stationed in Oxnard, California. They welcomed three beautiful children during his Air Force career before John retired as a Major while stationed in Colorado.

John was funny, mischievous and ornery. His days were filled with teasing his grandkids, flipping the bird to his kids and bedeviling his wife. He loved watching football and was a proud Green Bay Packers fan. With his playful smirk and John Wayne swagger, John was loved by everyone who met him. He could often be found creating mischief with his brother-in-law Chuck, giving “corn,” and telling his grandkids that he filled the bay and hung the sun while they slept. A treasured man of few words, he will be deeply missed.

He was preceded in death by his parents, Carroll Chiefton and Stella (Kirksey) Lookadoo; brothers, Weldon (Christine) Lookadoo, Bea (Doris) Lookadoo and JC (Katie) Lookadoo; and a granddaughter, Samantha Heirs.

In lieu of flowers, please consider planting a tree in John’s name or donating to Parkinson’s research.

Services will be held at a later date in Wisconsin.

To order memorial trees or send flowers to the family in memory of John Lookadoo, please visit our flower store.