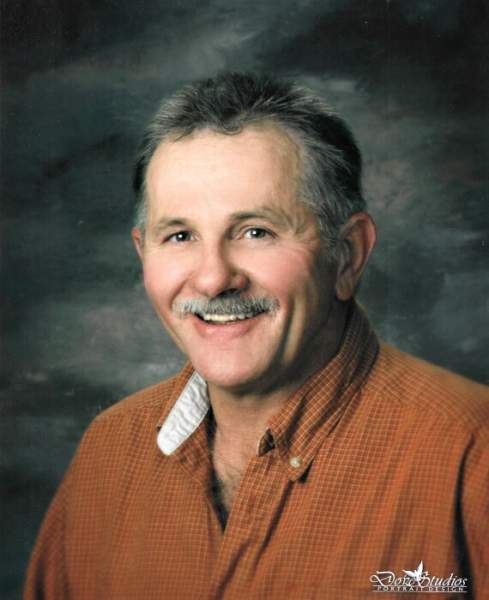 John went to be with the Lord on Saturday June 27th, 2020, at the Whitney Oaks Care Center in Carmichael, CA. He was 74.

John was born and raised in Cheyenne. He attended Hebard Elementary, Johnson Jr. High, and East High schools. After graduation, he enlisted in the U.S. Marine Corps and trained at Camp Pendleton. John served two tours of duty in Vietnam, and joined the Army National Guard after returning to the U.S. He worked tirelessly for his family, to give them a better life, and retired from Frontier Oil Refinery in 2013. He was a member of the VFW 1881, American Legion Post 6, Marine Corp League, and a retired Army Guardsman.

John could always be found helping his friends and family when he wasn't hunting or working. He was an avid hunter, a rodeo cowboy, a proud veteran, and a great father. He was an active participant in Cheyenne Frontier Days, riding bulls and wild horses.  John loved being in nature and coaching baseball. He will be greatly missed by many, many people.

Service for John will be held at Schrader, Aragon, and Jacoby Funeral home on July 25th at 1:00 PM. Service will be for immediate family only due to the Covid-19 pandemic.  Social distancing and face masks will be required at the service.  Service will be live streamed via Zoom (Meeting ID: 761 3325 2947 Password: 2gqYT7). In lieu of flowers, please donate to the Marine Toys for Tots program (https://www.toysfortots.org/donate/forms/simple/Default.aspx)

To order memorial trees or send flowers to the family in memory of John Misplay, please visit our flower store.