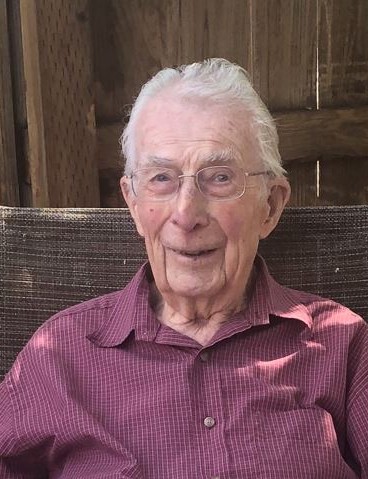 Jack grew up in Great Falls and graduated from the University of Montana. He served honorably in the United States Navy and was discharged at the end of WWII and was called back to serve in the Korean War. He worked alongside his father with O’Brien Road Construction for years. In 1969, he moved his family to Cheyenne.  He retired after 19 years from the Wyoming State Department as Director of Accounting and Budgeting.

He was preceded in death by his parents and brother, Father Pat O’Brien.

To order memorial trees or send flowers to the family in memory of John "Jack" O'Brien, please visit our flower store.