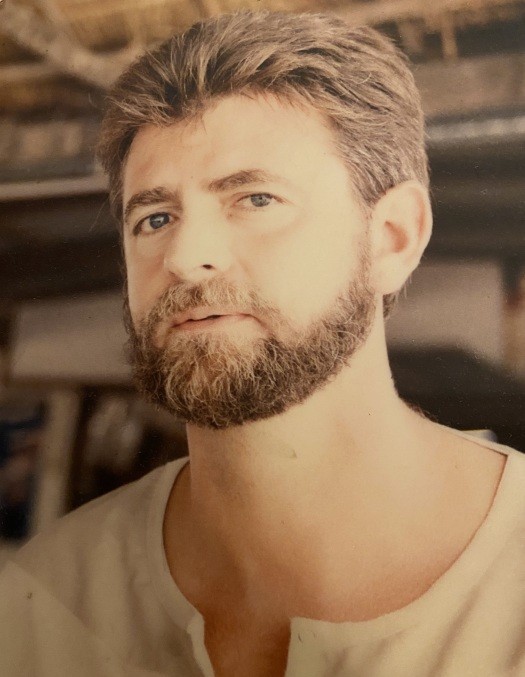 Jon was born November 13, 1945 in Cheyenne, a son of the late John and Alma (Snell) Noyes.. He is an alumnus of the University of Wyoming and a member of the Sigma Chi Fraternity. He learned to speak French and spent a semester in Paris. He fell in love with France and met his first wife, Magali. He became a diplomat for the United States State Department. He traveled to nearly every continent, learned six languages, and he became an amateur photographer. He went on to work for United States Immigration, interviewing refugees for asylum. His work took him to Haiti. He fell in love with the country and met his second wife, Neulette. Upon retirement, he returned to Wyoming where he researched and wrote a book about Francis Parkman's journey through Wyoming. He loved his three beautiful daughters. He enjoyed European literature, learning about all periods of history, and driving his ‘87 Jeep Wrangler on backroads in Wyoming summers.

A funeral service will be conducted on Saturday, July 17, 2021 at 10:00 a.m. at the Lakeview Chapel at Schrader, Aragon and Jacoby Funeral Home.  An interment service will be held in Lakeview Cemetery with a reception to follow in the Schrader Reception Center.[AA1]

To order memorial trees or send flowers to the family in memory of Jon Noyes, please visit our flower store.