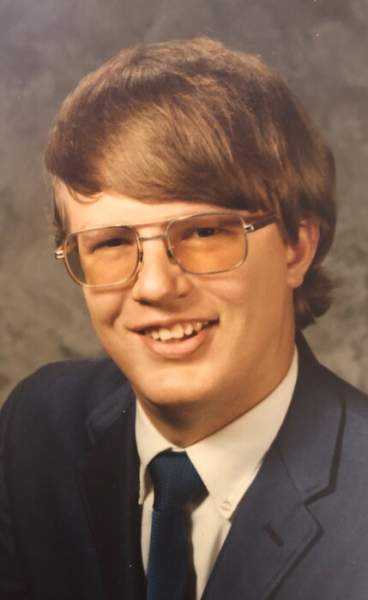 Jonathan “Jon” Clayton Thobro, 68, of Laramie, Wyoming passed away on February 11, 2022. Jon was born in Laramie, Wyoming on September 28, 1953 to Clayton and Pat Thobro. He graduated from Laramie High School in 1972.

Jon married Patricia Jessen on June 8, 1974. They had two daughters, Jennifer Erin on June 27, 1975, and Karen Aileen on April 13, 1977. Jon and Patti lived in Laramie for most of their 47 year marriage, moving to Cheyenne just in the last year. Jon spent most of his life working in the laundry business, buying his first dry cleaning business, Rex Cleaners, with his best friend and brother-in-law, when he was only twenty-one years old. He also worked with his brother and father at the Spic and Span Laundry. He obtained his real estate license in 1977 and sold real estate until 1982. He developed a passion for buying and managing rental properties, which he enjoyed for most of his life. He also worked in preventative maintenance at UW and at Cathedral Home for Children. He retired in 2013.

Jon was a warm, calm and caring man that would help anybody with anything at any time. He was honest, generous, forgiving, loving, patient, and tenacious throughout his lifetime and loved his friends and family unwaveringly. He had a smile and a sense of humor that could light up a room. He was described by his brother-in-law as a true friend and an uncommonly decent man. His favorite activities, besides fishing and golf, were renovating and enjoying the cabins that he and Patti owned in Jelm. He loved spending time with his best friend, Jay, just drinking coffee, making jokes, and laughing. Mostly, he loved spending time with his family.

He was preceded in death by his mother, father, and his beloved daughter, Karen. He is survived by his wife; cherished daughter, Jennifer; son-in-law, Kiel; grandchildren, Connor and Cooper; his sister, Nancy; and his brother, Chris. He will be missed every moment of every day by all those that knew and loved him.

To order memorial trees or send flowers to the family in memory of Jonathan "Jon" Thobro, please visit our flower store.