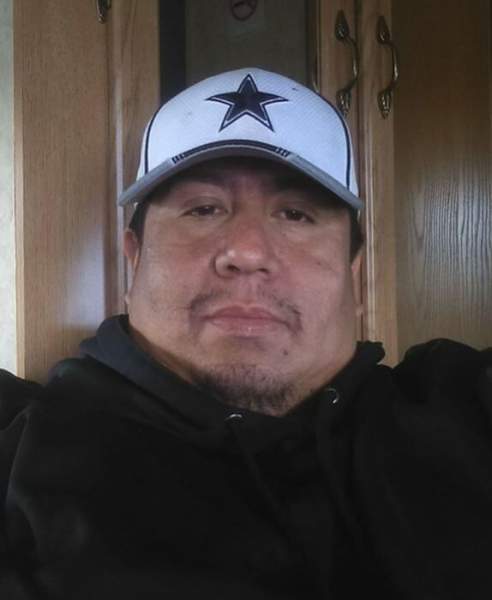 He was born December 18, 1975 in McAllen, TX to Cecilio and Maria de Jesus Gonzalez.  He married Desire Poutre on August 18, 1995 in McAllen.  He was direct Support Personnel for Bridges of Wyoming.

Visitation will be Saturday 2:00-4:00 p.m. Saturday at Schrader, Aragon and Jacoby Funeral Home.

To order memorial trees or send flowers to the family in memory of Jorge Gonzalez, please visit our flower store.