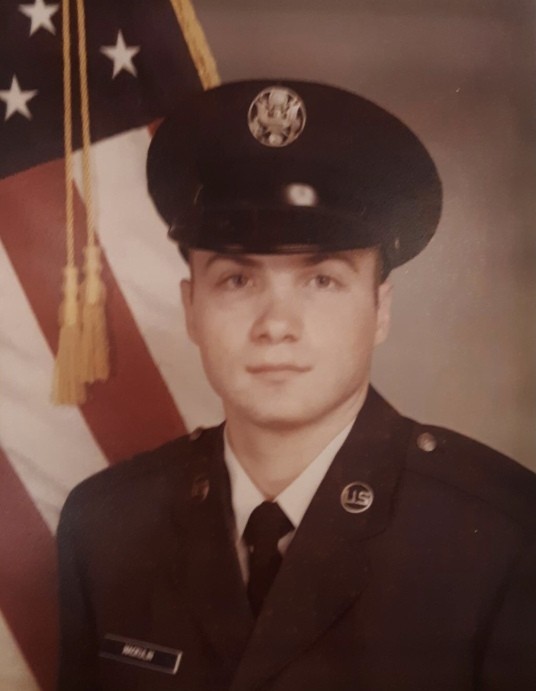 Joseph Michael Mackulin, 57, of Cheyenne, Wyoming passed away suddenly on October 25, 2021.  He was born on January 15, 1964 in McKeesport, Pennsylvania.  He was the son of Joseph P. Mackulin and Marian E. (Wargo) Mackulin.

Joseph served honorably in the United States Air Force and National Guard retiring in 2009.  He received numerous medals and commendations throughout his military career.  He most recently worked for Walmart and FedEx and enjoyed keeping busy.

He is preceded in death by his father, Joseph P. Mackulin.

Joseph will be remembered as an avid bowler for many years and member of multiple bowling leagues.  He was a rabid sports fan of all Pittsburgh sports teams, especially the Pittsburgh Steelers – once a Steelers fan, always a Steelers fan.

A graveside service with military honors will be held on Friday, November 5, 2021 at 9:00 a.m. at the Cheyenne National Cemetery.  Cremation is under the care of Schrader, Aragon and Jacoby Funeral Home, 2222 Russell Avenue, Cheyenne, Wyoming 82001.

To order memorial trees or send flowers to the family in memory of Joseph Mackulin, please visit our flower store.