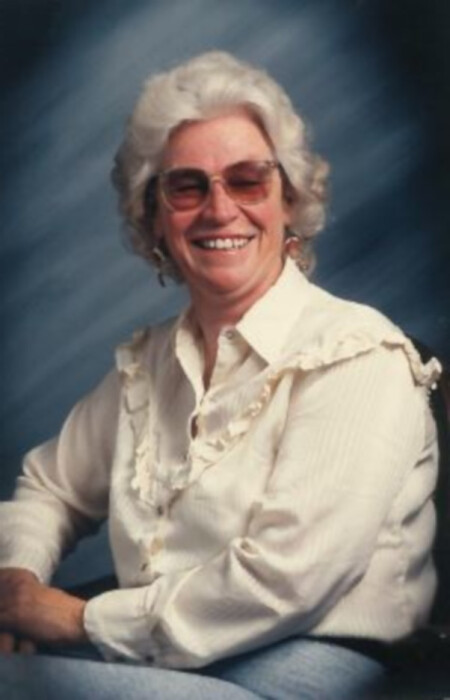 Joyce Elaine Buchholtz, 77, of Cheyenne passed away August 2, 2021 in Cheyenne.

She was born January 6, 1944 in Cheyenne to Hubert “Slim” and Katherine Cooper.

She married Charles Buchholtz January 17, 1960 in Cheyenne. She retired from Laramie County School District #1 as a bus driver.

She is preceded in death by her parents; two sisters, Vicki Hudson, Marashene Cooper; and one brother, Steven Cooper.

A private family memorial service will be held a later date.

In lieu of flowers, please make a donation to Cheyenne Animal Shelter.

To order memorial trees or send flowers to the family in memory of Joyce Buchholtz, please visit our flower store.