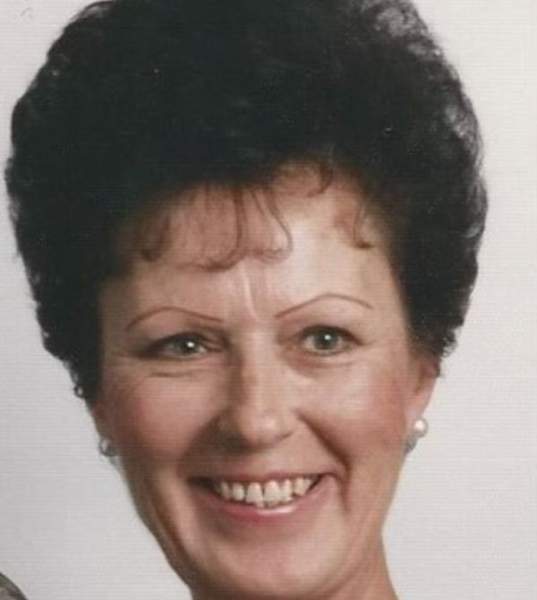 Judith Roberta Bethel passed from this life to her eternal rest on March 27, 2022.  She and her twin brother, Jack, were born in Worland, Wyoming on December 16, 1941, to Josephine and James Brown.

During WWII, Josephine and her children Judy, Jack, and their older brother Terry lived with their maternal grandmother, Daisy B. Snyder, on the Fairview Dairy farm outside Worland.  After her parents divorced, their mother built a new home for them in town on Obie Sue Avenue.  During its construction, she met a handsome, hardworking builder and war veteran, John Iversen.  Josephine and John fell in love and married.

A short time later they all moved into their new home.  John Iversen soon adopted the three children.  Judy’s new family life included frequent summer vacations at the family cabin in the Big Horn Mountains.  After graduating from Worland High School in 1960, she attended Cottey College in Missouri for one year and then moved to Laramie, Wyoming to attend the University of Wyoming.  There she met Edward N. Goetz at a fraternity party.

They fell in love, married in 1962, and started their family.  Judy and Ed then moved to Cheyenne where they had three sons:  Ed, John, and Robert Goetz.  Judy was a homemaker until she and Edward divorced in 1974.

After working for the Wyoming Tourism office for a couple of years, she started her career in the mortgage loan industry that continued until her retirement from Rocky Mountain Federal in 1998. During her work in mortgage lending, she met Don Bethel whom she married in 1980. They continued to live in Cheyenne until 1999 when they relocated to Lebanon, Nebraska and wintered in Apache Junction, Arizona.

After Don passed away in 2014, Judy moved back to Cheyenne two years later to be with her sons and their families.  She was also able to reconnect with several old friends through memberships in P.E.O. Chapter S and in a book club.

Judy worked hard and sacrificed to raise her sons as a single mother for many years. She was very proud of her boys’ achievements.  She thrived on the close relationships she had with their families, and especially enjoyed being Nana to her grandchildren and great-granddaughters.

A celebration of Judy’s life will be held on Saturday, April 23, 10:00am at Schrader Aragon and Jacoby Funeral Home with internment of her ashes at Mountain View Memorial Park in Cheyenne. Service will be livestreamed and will be accessible on this obituary page.

To send flowers to the family or plant a tree in memory of Judith Roberta Bethel, please visit our floral store.

To order memorial trees or send flowers to the family in memory of Judith Roberta Bethel, please visit our flower store.