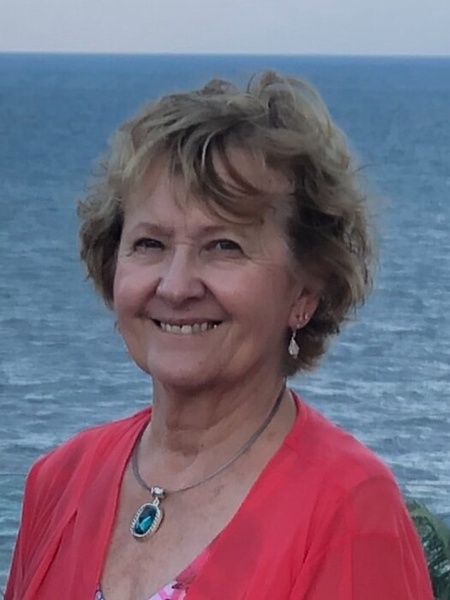 Karen C. Marcy, 67, of Cheyenne, Wyoming passed away Monday, December 21, 2020 at her home surrounded by her loving family.

Karen was born September 5, 1953 in Jamestown, North Dakota, a daughter of Leno and Vera (Zenker) Schulz.

Karen received her RNBSN from the University of North Dakota in Fargo, ND in 1975 and then received a master’s degree from Preston University.  Her entire career was in public health and serving the underserved.  She had a passion for helping others in need for healthcare.  She was known as the strongest advocate for the LGBTQ community and Wyoming’s patients diagnosed with HIV/AIDs.  She taught these individuals and communities to advocate for themselves in all aspects of their lives.

Karen’s nursing career led to her working at St. Anthony’s in Denver, DePaul Hospital Cheyenne, and City-County Health Department in Cheyenne for 36 plus years.  She was the first person in the State of Wyoming to develop a HIV/AIDs Program.  She led and developed the HIV/AIDs program for Laramie County and later served as the Director for the State of Wyoming’s HIV/AIDs program.  She traveled to Brazil to educate in a partnership with other public health officials regarding HIV/AIDs globally.

Karen’s was awarded during her career in public health by the Wyoming Nurse’s Association and by the Lion’s Club as outstanding liaising for their adult prescription glasses program.  She served as one of the original board members and volunteered many hours to Cheyenne Health & Wellness (now known as Health Works).  Her other interests included serving as a member and officer of Chapter BA of PEO, volunteering for Wyoming’s Drug Donation Program, and advocating for Wyoming’s low-income families and HIV/AIDs patients.

In retirement, Karen loved driving her convertible, spending time on the beach, but most importantly spending every possible moment with her six grandchildren who were her entire world.

She is preceded in death by her father, Leno Schulz.

A memorial service will be held at a later date with a time and date to be announced.  Cremation is under the care of Schrader, Aragon and Jacoby Funeral Home.

Those who wish may make a donation to HealthWorks in Karen’s name.

To order memorial trees or send flowers to the family in memory of Karen Marcy, please visit our flower store.