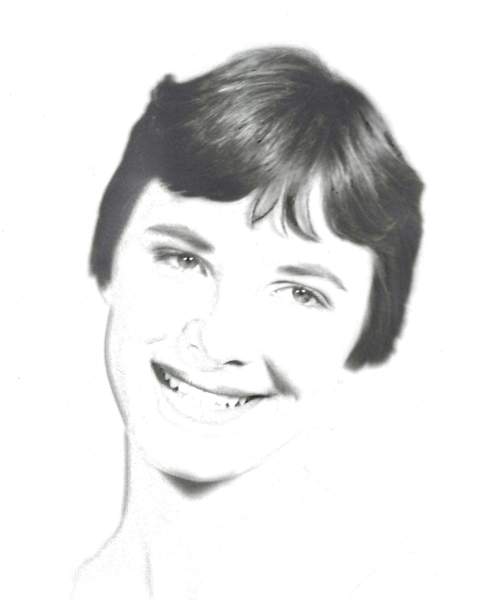 Kathryn “Kitty” Carpender passed away peacefully on September 26, 2022. Kitty was born on March 9, 1941, in Cheyenne, Wyoming. After years as an elementary school teacher in Casper, Wyoming, Kitty retired in 1999 and moved to Scottsdale, Arizona after reconnecting with her high school sweetheart, Robert Carpender. They were married on January 1, 2000, and lived in Arizona until May 2021. When they moved back to Cheyenne.

Kitty was a lifelong cat lover and was rarely without a cherished feline (or two). She and Bob loved spending time during the summers entertaining friends and family at their mountain cabin.

She is survived by her husband, Robert Carpender; her son, Tony Williams; daughter, Connie Williams, and her siblings, Cookie, Peggy, Dick, and Sharon, Stepson Bryan Carpender as well as numerous nieces and nephews.

To order memorial trees or send flowers to the family in memory of Kathryn Ann Carpender, please visit our flower store.