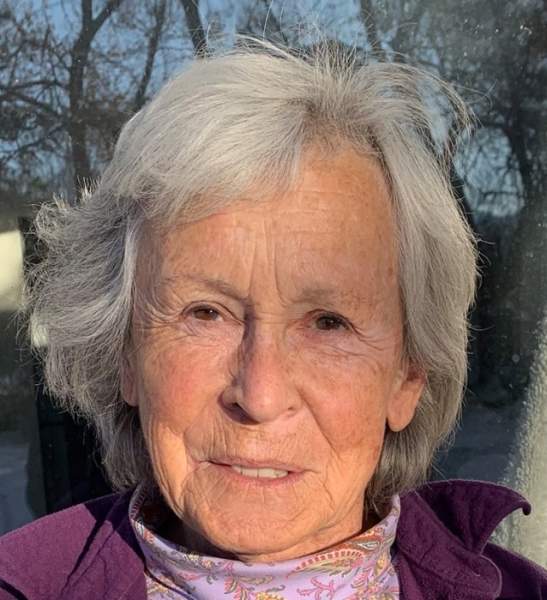 Kathryn "Kate" M. Missett died December, 26th in Cheyenne, Wyoming. At her request, no services will be held.

Kate was born in Suffolk, Virginia, in 1949, the youngest surviving child and only daughter of William J. and Kathryn R. Missett. In 1961, her family relocated to Casper.

She attended Dean Morgan Junior High School and Natrona County High School, where she started her writing career with the student newspaper, graduating in 1967. She attended the University of Wyoming and Northwestern University in Evanston, Illinois, earning a degree in Communication (which she called “talking in class,” something she was very good at) with a minor in French from UW in 1973.

She was married from 1972 until 1978 to UW English professor, Jerrald L. Ranta, and they had a son, Matthew M. Ranta. She was married to Gillette attorney Randall T. Cox from 1983 until 2013; they had no children together.

She also held a variety of other jobs, including that of editor and special events coordinator for the Campbell County Public Library - where she organized writers’ conferences, recorded a weekly radio program and successfully enhanced the reputation of the library as a major cultural focal point. Additionally, she spent six years working at the Department of Family Services in Gillette, where she did a little bit of everything, including resetting the electric breakers.

Kate served on a number of boards, and commissions, including the boards of the Johnson County, Wyoming, library, High Country News, the Wyoming Community College Commission and the Wyoming State Board of Education. In 2018, she was awarded the Alfred Nelson Lifetime Achievement Award for excellence in journalism.

Kate loved dogs above all, especially English Springer Spaniels, and missed her best dog, Quinn, fiercely after his death.

She moved to Cheyenne in 2012 in order to be closer to her son and his family: wife, Jennifer, granddaughter Georgia and grandson Zachary.

In addition to her son and his family, she is survived by brothers Jack of Vista, California and her brother Jim of Tupelo, Mississippi, their spouses, and many great nephews and great nieces. She is also survived by her sister-in-law Sandy, a part of her life for over 60 years and dearly loved.

She was preceded in death by her father, William J. Missett, former publisher of the Casper Star-Tribune, her mother, Kathryn R. Missett, and her brothers, Bill and Tom.

To order memorial trees or send flowers to the family in memory of Kathryn "Kate" Missett, please visit our flower store.