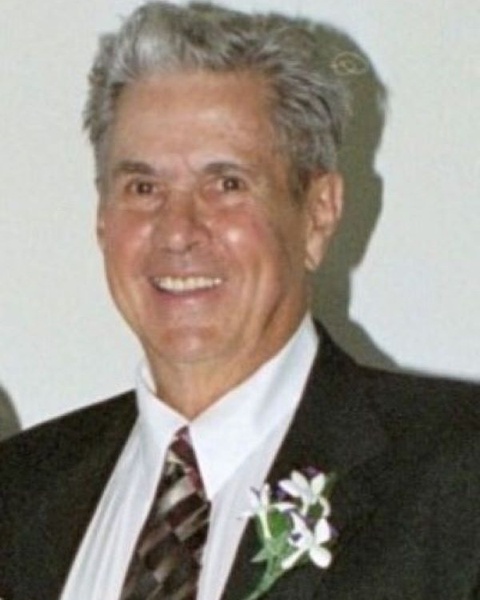 Kenneth J. Collis, 92, of Cheyenne passed away peacefully on September 18, 2022 at Davis Hospice.  He was born April 1, 1930, in Copperhill, TN.  After graduation he joined the U. S. Air Force.  He was stationed in California when he met and married the love of his life, Marilyn R. Miller, on September 1, 1951, at Travis Air Force Base in Fairfield, CA.

They traveled to France, Germany, England, California, New Mexico until he was transferred to F. E. Warren AFB in 1962.  The Vietnam veteran retired from the service in 1967, then went to work as a photographer with the Highway Department retiring in 1987.  He was a member to the American Legion Post 6, a lifetime member of BPOE 660 and a 12-year volunteer for the Cheyenne Frontier Days Concessions Committee.  Hobbies were photography, golfing, fishing, bowling, boating and dancing with his beautiful wife.  Family was always the most important to him.

Services will be 10:30 a.m. Thursday, September 29, 2022 in the Lakeview Chapel at Schrader, Aragon and Jacoby Funeral Home with interment in Mountain View Memorial Park.

In lieu of flowers, please donate to Davis Hospice Center.

To order memorial trees or send flowers to the family in memory of Kenneth Collis, please visit our flower store.