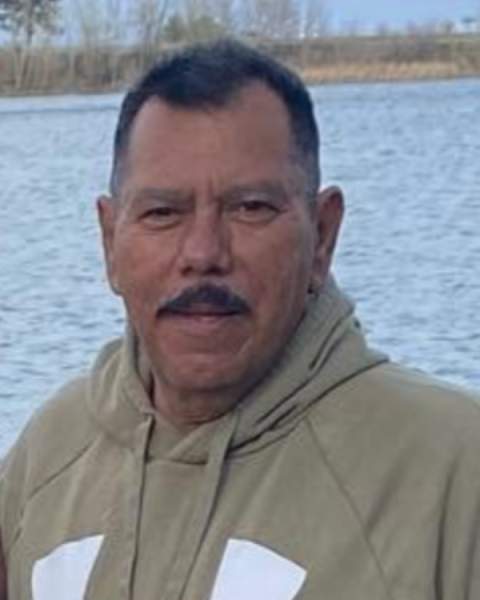 He was preceded in death by his mother, Mary Alarid.

Services are under the care of Schrader, Aragon and Jacoby Funeral Home and condolences may be offered at www.schradercares.om.

To order memorial trees or send flowers to the family in memory of Kenneth R. Alarid, please visit our flower store.