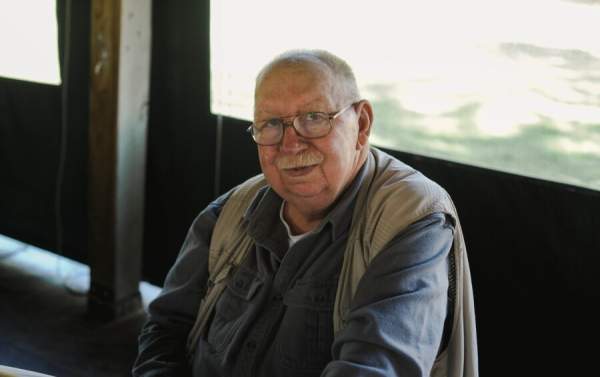 He was born on September 9, 1942. His parents were William and Betty McGill. He served in the U.S. Marine Corps after graduating high school. He enjoyed hunting, golfing, photography and the outdoors.

He moved to Rock Springs, Wyoming in 1972, before moving to Albion, Indiana, where worked as a Noble County Sheriff Reserve. Mac retired from Qwest in Wyoming and also from Dana in Indiana. Following retirement, he relocated to Cheyenne and spent his remaining years there.

He is survived by his children Joyce Bowen (Kevin), Elaine McGill, and Michael McGiIll (Blithe). He is also survived by a number of nieces and nephews.

He was preceded in death by his parents William and Betty McGill and sister Karen Nickolson.

To order memorial trees or send flowers to the family in memory of Kenneth McGill, please visit our flower store.