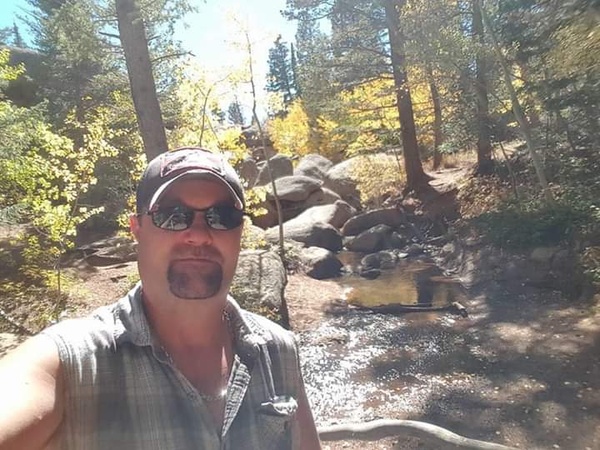 He was born February 14, 1975 in Shawnee, OK to Joe and Joy Freeman.  He married Aileen Cain on February 25, 2012 in Chugwater.  He was a truck driver and a member of the Southern Baptist Church.

Cremation has taken place under the care of Schrader, Aragon and Jacoby Funeral Home and a celebration of life will be held at a later date.

To order memorial trees or send flowers to the family in memory of Kevin Freeman, please visit our flower store.