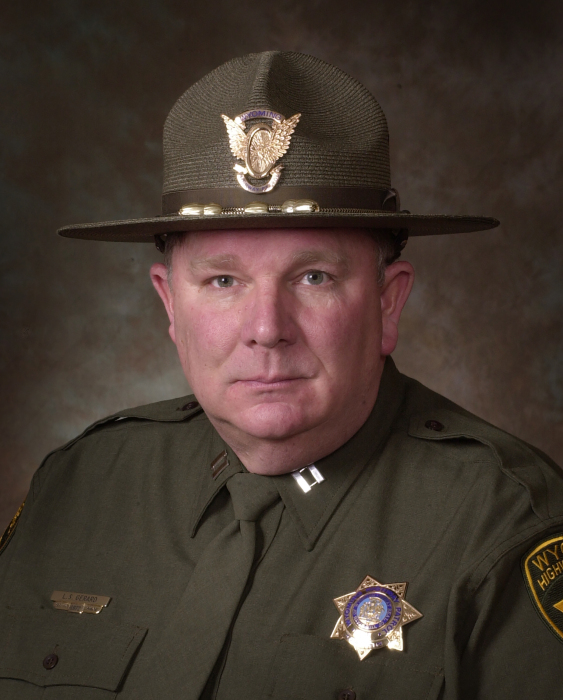 Larry Steven “Steve” Gerard, 75, of Cheyenne, Wyoming passed away on March 23, 2021.  Steve is survived by his sister, Carole Gerard (Malone) of Denver, Colorado, and he was preceded in death by his wife, Mary Anne Gerard, and his parents.

Steve was born on March 9, 1946 in Alton, Illinois to Frank and Jean Gerard.  He attended the University of Wyoming and was a member of the Kappa Sigma Fraternity.  Steve accepted a position with the Wyoming Highway Patrol in 1972 in Lyman, Wyoming and retired in Cheyenne as a Captain in 2002, with 30 years of service.  He was associated with Wyoming Trucking Association and was involved with their Safety Council and Truck Driving Championships.

Steve’s wish was to be cremated and due to COVID-19 there will be no memorial service. Condolences may be made online at https://schradercares.com/obituary/Steve-Gerard.  In lieu of flowers, donations may be made to the Alzheimer’s Foundation.

To order memorial trees or send flowers to the family in memory of Larry Gerard, please visit our flower store.