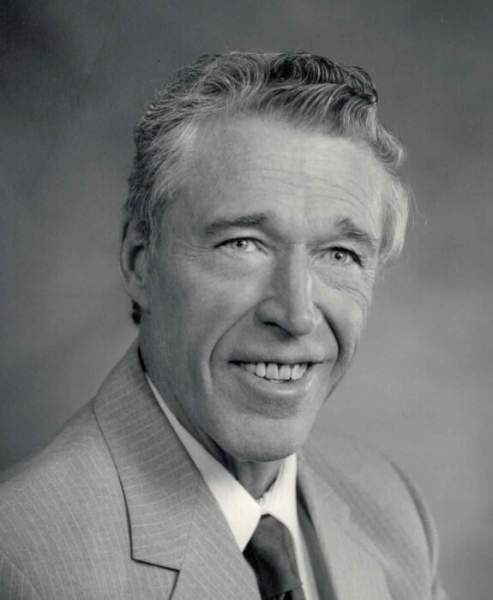 He was born May 10, 1934 in Denver to Harry and Rachel Stewart.  He married Gloria Hurst on March 18, 1961 in Denver.  He was a veterinarian/epidemiologist for the Department of Agriculture.

He was preceded in death by his parents; daughter, Pamela Stein; sister, Alice Taylor; and brothers, Jack and Howard Stewart.

To order memorial trees or send flowers to the family in memory of Lauren Stewart, please visit our flower store.