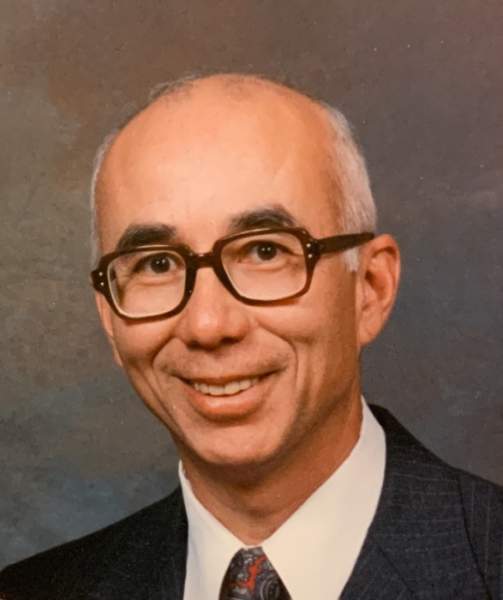 He was born February 28, 1951 in Tokyo, Japan then later adopted by Louis and Gilda Cherubin.  He married Carol Blassingill on June 16, 1973   in Colonial Heights, VA.  He was a Vietnam Veteran having served 32 years in the US Army as an electronic engineer.  He was a member of the Church of Jesus Christ of Latter-day Saints, Sunrise Ward.

He was preceded in death by his parents and a son, Justin Cherubin.

Visitation will be Wednesday 8:30 to 9:30 at Schrader, Aragon  and Jacoby Funeral Home, followed  by a funeral service at 10:00 a.m.  Interment will follow in Cheyenne Memorial Gardens.

To order memorial trees or send flowers to the family in memory of Louis Cherubin, please visit our flower store.