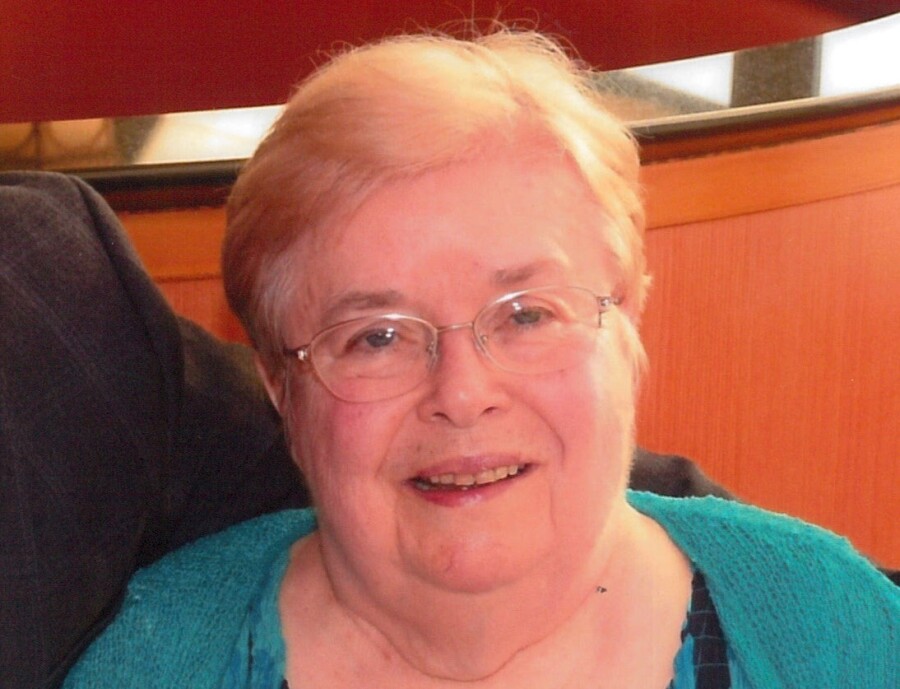 Louise was born on October 16, 1939 in Parks, Arkansas to J. Carroll and A. Marie Franklin.  Louise graduated from high School at the age of 16 and at 19 from Arkansas Tech University with a Bachelors of Science in Education. She taught school from 1959 to 1972, when she started running her husband’s optometry office. She retired in 1997, traveling abroad to work as a missionary for the International Mission Board for the Southern Baptist Church.  After returning to the States in 2004, she enjoyed retirement and her family.

She was devoted to her children and grandchildren and was so gentle.  You could not get a better mother and she so loved the Lord.

She was preceded in death by her parents and her husband, Dr. Doyl Broomfield

In lieu of flowers, donations in Louise’s memory may be made to Helping Hands Ministry of Grand Avenue Baptist Church in Fort Smith, Arkansas, or International Mission Board of the Southern Baptist Convention in Richmond, Virginia.

A private family service will be held in Esterbrook, Wyoming.  Cremation is under the care of Schrader, Aragon and Jacoby Funeral Home.

To order memorial trees or send flowers to the family in memory of Louise Broomfield, please visit our flower store.