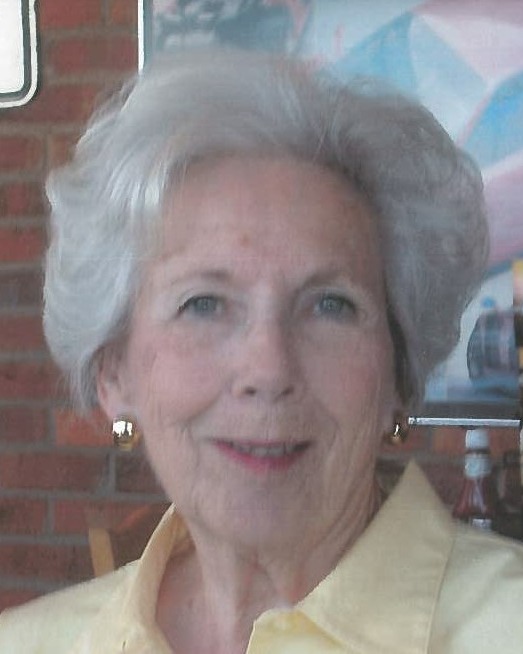 Madonna LaNelle Morrison Havner was born Aug 11, 1925 in Hereford, TX and passed away Jan 12, 2023 in Cheyenne, WY at 97 years of age.  Madonna was daughter to Ai and Anabelle Morrison; sister to four; wife to Paul Havner; mother to Donna Lou, Paul (Mackey), Nathan, and Wendy Sue; and grandmother to 3 generations of grandchildren.  She was preceded in death by Paul, Mackey, and Wendy Sue. Madonna retired from the Social Security Administration, where she received many commendations for her excellent work. She was also very active in her church at the local, state, and national levels and served as an officer in the Women’s Missionary Union at the state and national levels.

Madonna loved to travel and try new foods (especially sweets!) and remained active well into her later years, even dancing the Jitterbug once in her 80s! Ever energetic and deeply involved in the lives of her family and church community, Madonna's incisive wit and contagious laughter will be missed.

To order memorial trees or send flowers to the family in memory of Madonna LaNelle Havner, please visit our flower store.