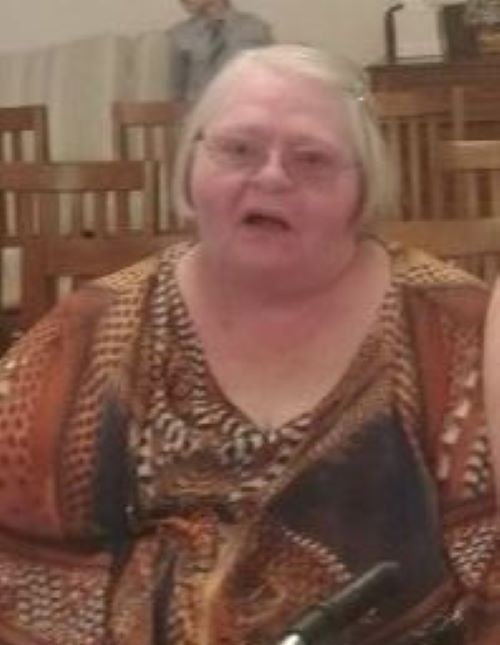 Mae was born May 31, 1950 in Columbus, Wisconsin, a  daughter of Dean and Geraldine (Davis) Bremseth.

Mae retired as an electronics assembly person for Woodward, Inc. in Fort Collins, Colorado.  Her many interests included doing puzzles, making rosaries and spending time with her grandchildren.

She is preceded in death by her parents; first husband, Howard Reinhardt; second husband, Edward Malinowski; three brothers; and one sister.

A memorial service will be celebrated on Thursday, August 19, 2021 at 11:00 a.m. at the Lakeview Chapel at Schrader, Aragon and Jacoby Funeral Home with a reception in the Schrader Reception Center, 2222 Russell Avenue, Cheyenne, Wyoming 82001.

To order memorial trees or send flowers to the family in memory of Mae Malinowski, please visit our flower store.