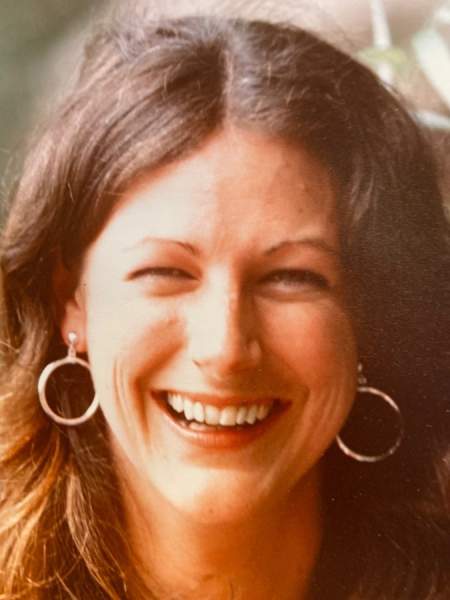 Marcia was born on April 5, 1947, in Cheyenne Wyoming to Joseph and Mary (Gill) Simpson.

Marcia attended George Washington University in Washington, D. C., and graduated in 1969.  She then moved to New York City and had a career in advertising.  She married David Fulton in 1972.  They divorced in 1989.  She moved back to Washington, D. C. until 2002, when she returned to her hometown of Cheyenne.  In 2007, Marcia was recognized as “Volunteer of the Year” by the Cheyenne Little Theater Players.  Having been interested in Judaism most of her life, Marcia converted a few years ago.  Marcia was a voracious reader, a keen intellect, and loved to talk politics.

She is survived by her brothers, Andy (Wendy Eder) Simpson of Golden CO; Charlie Simpson of Denver CO; and nieces and nephews Nicole, Michelle, Chris, Trevor and Trent.  She was preceded in death by her parents Joe and Mary Simpson and her sister-in-law Carol Simpson.

Cremation services are under the care of Schrader, Aragon and Jacoby Funeral Home, located at 2222 Russell Avenue, Cheyenne, Wyoming 82001.

Donations in honor of Marcia can be made to Cheyenne Little Theater Players https://www.cheyennelittletheatre.org, or to Wyoming Public Radio    https://www.wyomingpublicmedia.org .

Condolences may be made on-line at www.schradercares.com.

To order memorial trees or send flowers to the family in memory of Marcia Simpson - Fulton, please visit our flower store.