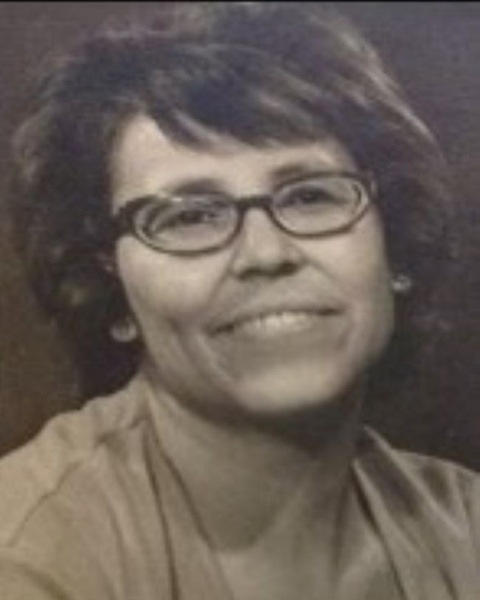 Maria Angel Martinez left this earthly realm on October 2, 2022, after a long battle with multiple myeloma. She was 83 years old, born on May 10, 1939, in Platteville, CO.

Angel lived a full life.  She entered the workforce after being widowed at a young age, and worked as a nurse’s assistant while raising her family. She played the role of mother and father during a time when that wasn’t common. Despite these struggles, she always provided a loving and warm home for her children. It would be wrong to say that Angel lost her battle, because she never stopped fighting. No matter how sick she was, she was always determined. When anyone else would have broken, Angel stayed strong. Through her, we know what resilience and perseverance truly looks like. Just because she is no longer here, it doesn’t mean she lost her fight.

Angel is survived by a son, Robert L. Montoya of Cheyenne, WY; her daughters, Annie Montoya from Cameron, OK., Ramona Waltjen, Elizabeth McClain and Suzanne Montoya-McKoy all from Cheyenne, WY. She is also survived by 8 grandchildren, Roman, Joshuah Montoya, Robert M. and Angelena Montoya, William and Valoree Brown, Erica Turk and Elliott D. McKoy and 14 great-grandchildren. Angel was one of 14 children and is survived by several siblings.

She was preceded in death by three children, Albino Howard Montoya, Jessica Montoya and Jennifer M. Martinez-Espinoza; her parents, Andrea and Jessie Navarrete; and five siblings.

The surviving family members invite you to join them for services at St. Joseph’s Parish on Friday, October 7, 2022. Visitation for Angel will begin at 10:00 a.m.  A Vigil for the Deceased will begin at 11:00 a.m. followed by the Funeral Liturgy.  Committal services will be in Olivet Cemetery immediately following the funeral.

All are welcome to join the family for an early dinner at St. Joseph’s Parish Hall beginning at 2:00 p.m.

Condolences my be offered at www.schradercares.com.

To order memorial trees or send flowers to the family in memory of Angel Martinez, please visit our flower store.